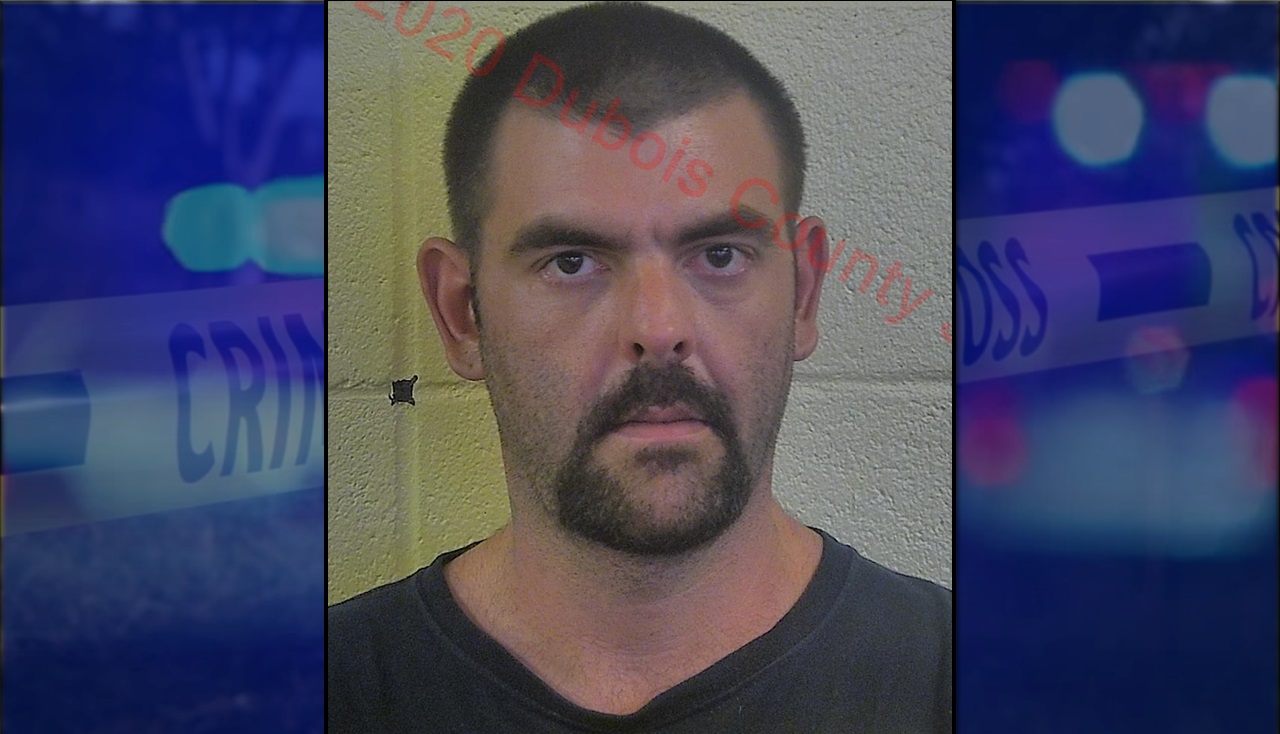 JASPER -- A Jasper woman was killed Wednesday evening after being hit by a vehicle during a domestic dispute.  Now, the driver is in jail.

Police say Joshua Rominger, 32 of Jasper got into a domestic dispute with a female inside of a home in the area.

Investigators believe Rominger hit the female victim with the rear wheel of his Dodge Ram as he left the residence.  She was later pronounced dead at Memorial Hospital.

After reportedly hitting the woman with his vehicle, Rominger left the scene.  Police say he was high on marijuana at the time.

The suspect was located later in the evening by authorities in Paoli.

Rominger is charged with Leaving the Scene of an Accident Resulting in Death While Intoxicated.