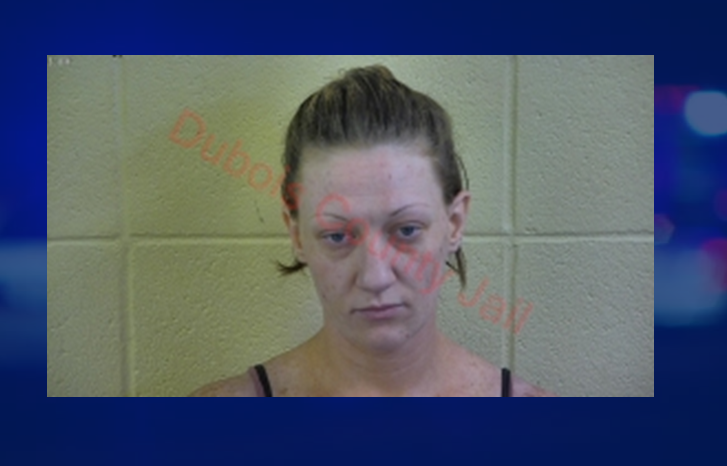 Officers with JPD, Huntingburg Police and the Dubois County Sheriff’s Department executed a search warrant Monday afternoon at an apartment in the 4,000 block of Manor Drive.

Inside, police say they found schedule III and IV drugs in addition to a legend drug. 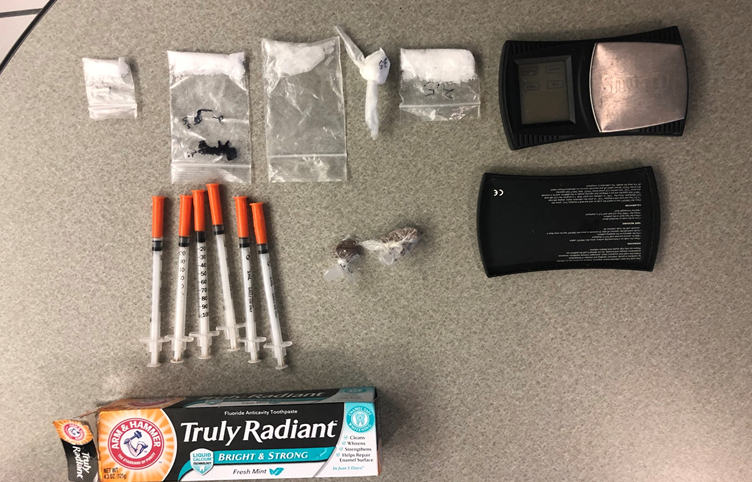 Officers say two minors were in the home at the time of Sizemore’s arrest.

She faces 13 felonies including possessing and dealing meth and heroin, possession of a syringe, two counts of neglect, dealing in a schedule IV controlled substance and possession, along with other charges.

Sizemore is lodged in the Dubois County Security Center.