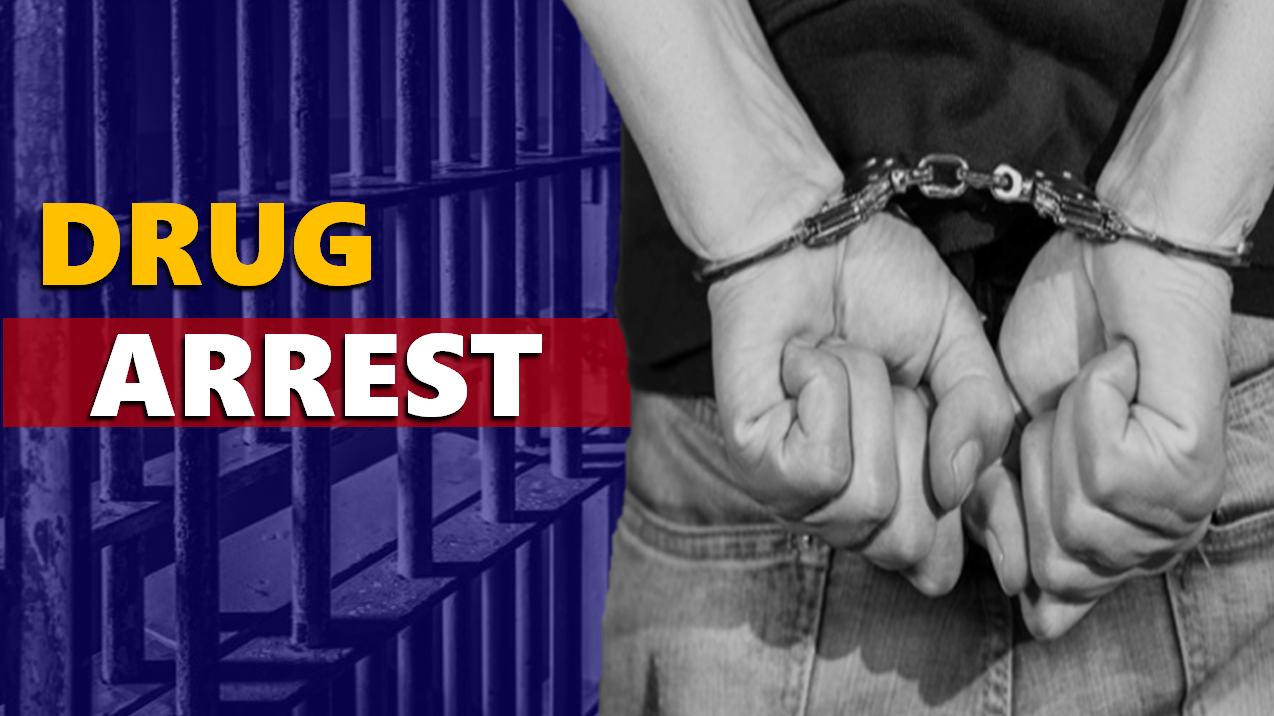 JASPER -- A Jasper woman is facing multiple felonies after police found drugs in her home following a report of a possible overdose.

JPD were called to the home in the 300 block of W. Fourth Street Wednesday on that overdose report.  After a short investigation, Jasper Police obtained a search warrant for the home.

Inside, police say they found a number of drugs and related items including meth, a legend drug and marijuana.  They also found a hypodermic needle and a device or substance to interfere with a drug or alcohol test.

Police did not release further details about the possible overdose.