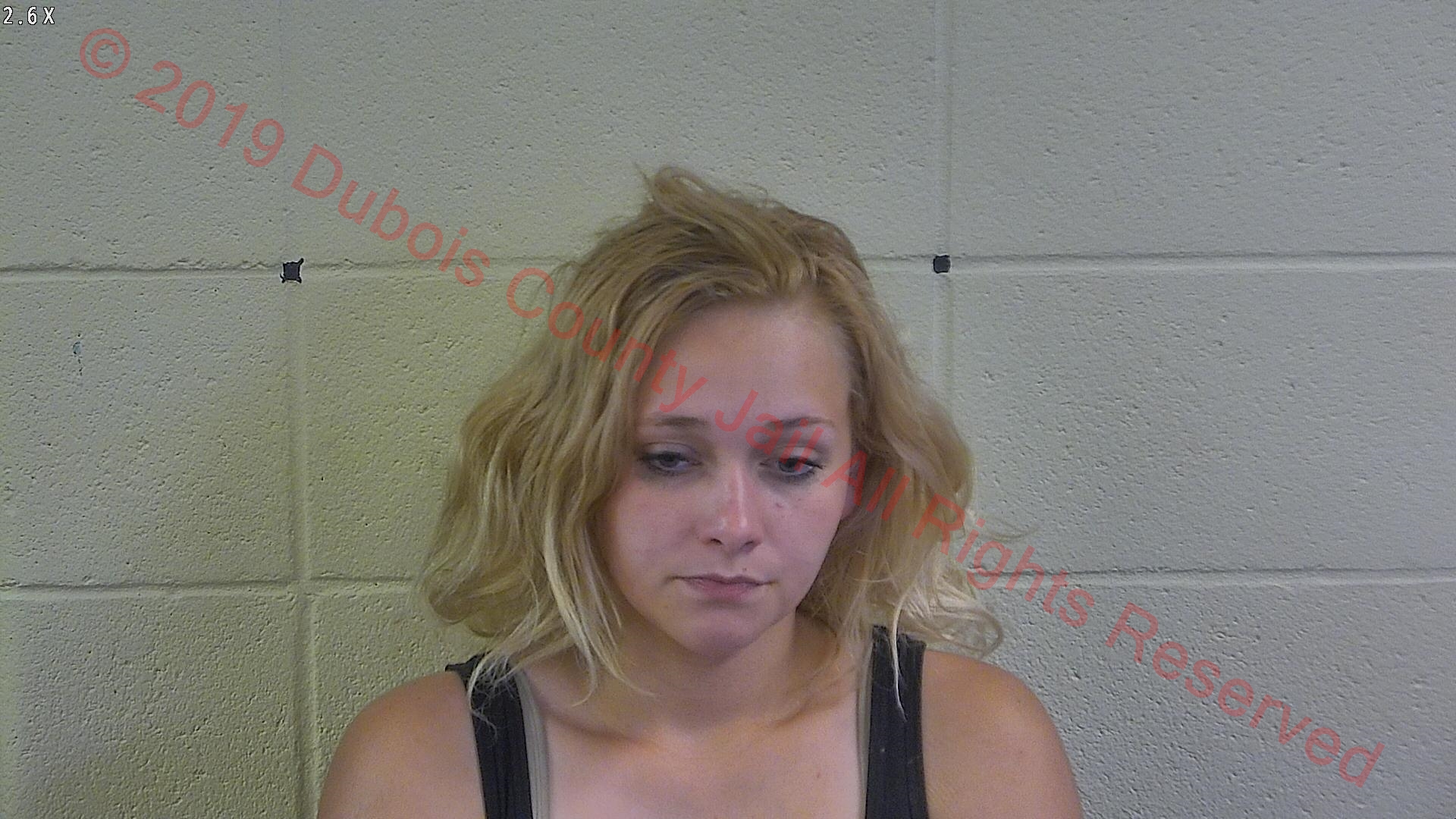 JASPER -- A Jasper woman is in jail today on domestic battery and child neglect charges.

Police were called to a home in the 400 block of Jackson Street overnight on a report of a physical altercation.

After further investigation, police concluded 20-year-old Cassi Weitkamp hit another woman several times in the presence of her three children.

She was lodged in the Dubois County Security Center.