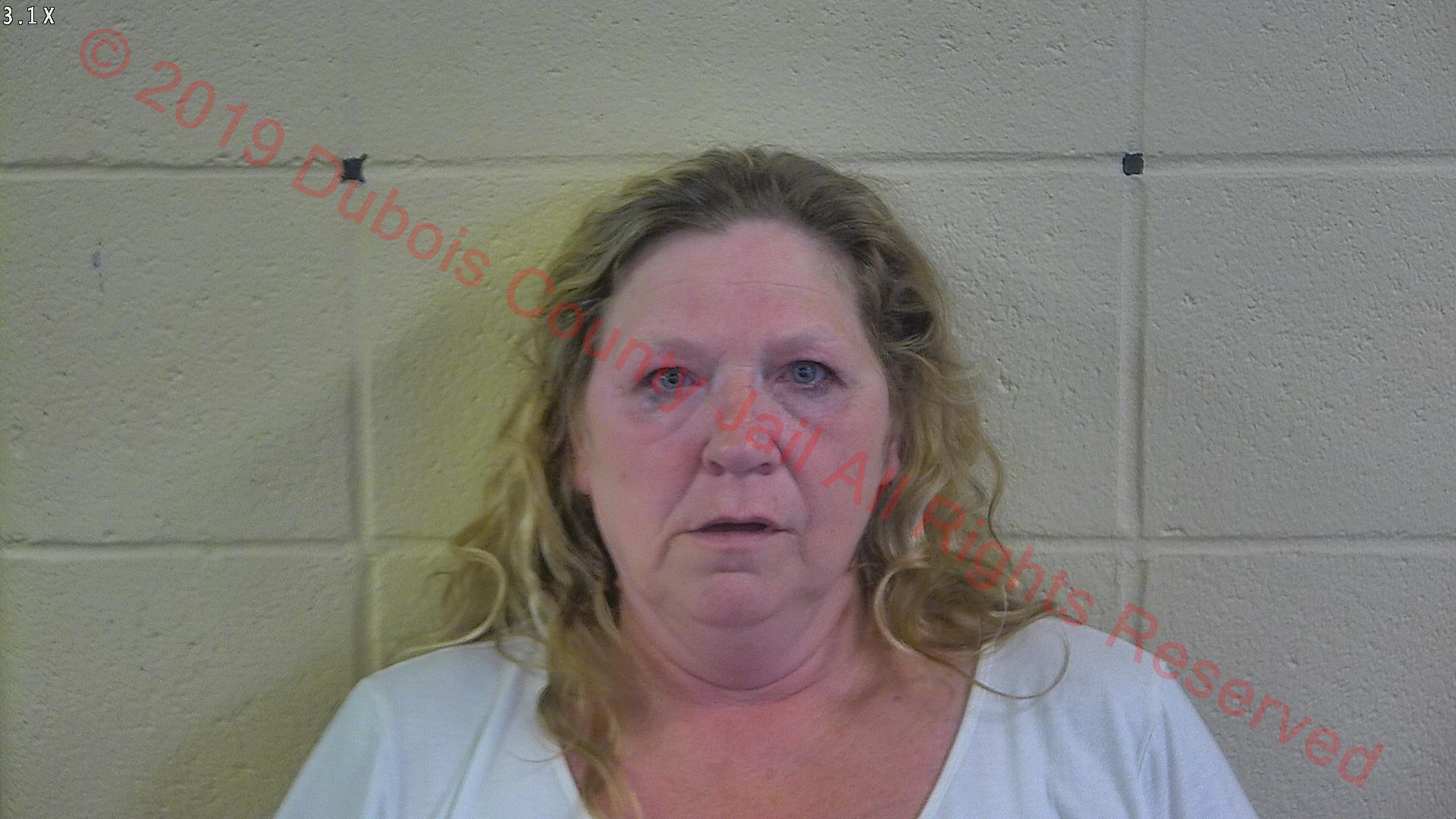 JASPER -- A Jasper woman is in jail today after police say she got into a fight with her granddaughter.

Arrest reports show Winkler got into a physical altercation with the victim at a home in the 400 block of Sycamore Manor Tuesday afternoon.  Investigators say the grandmother threw the girl to the ground and hit her in the face multiple times, causing injury.

The victim’s biological mother tried to stop the fight, but she was hit as well.