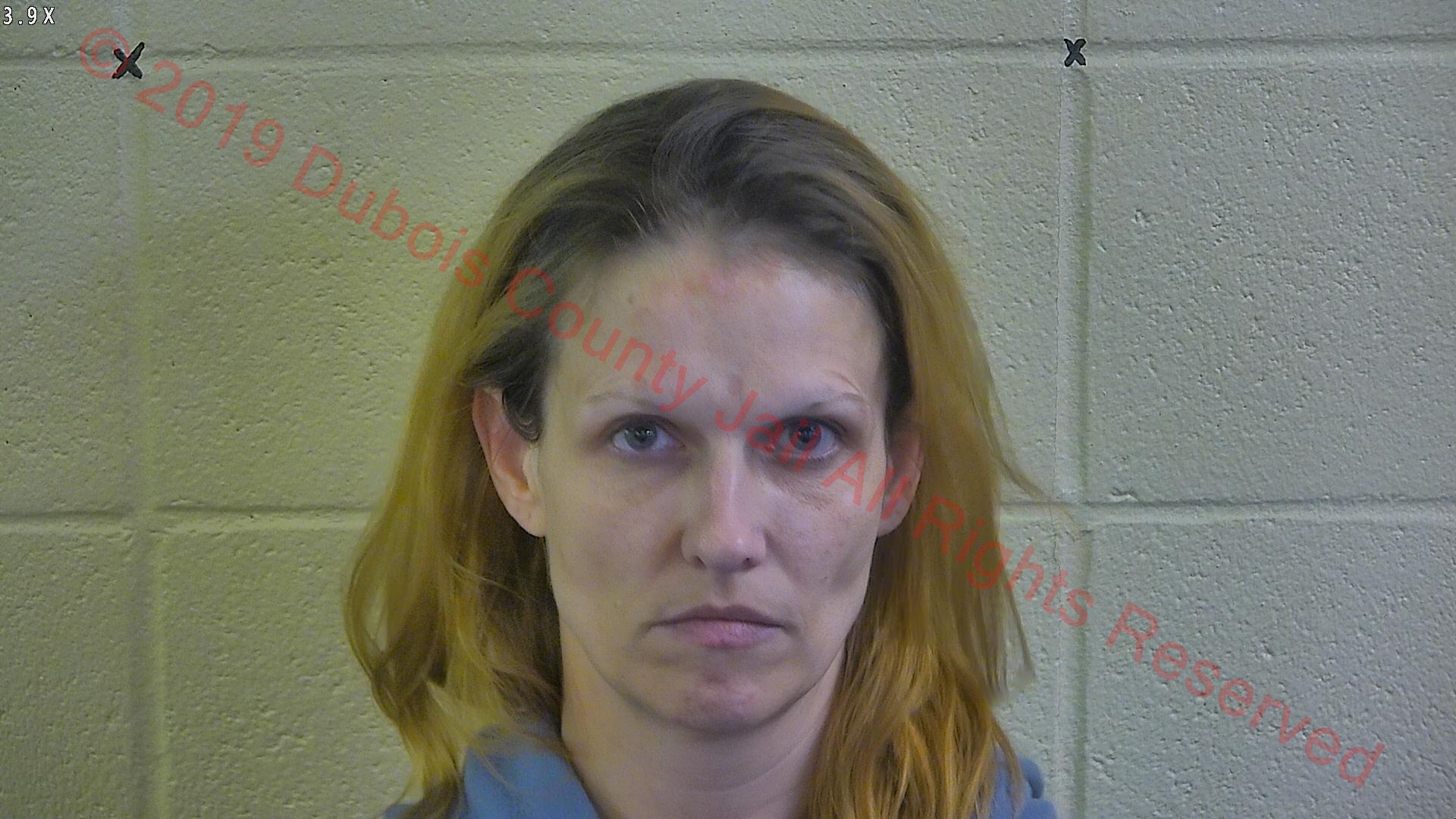 JASPER -- A Jasper woman is in jail today on multiple drug charges after an shoplifting incident at a local gas station Thursday morning.

The incident happened at the Huck's gas station on Third Avenue in Jasper around 11:30 a.m. Thursday.

Police say Tonya Gunn pulled a knife from her pocket when approached by officers. Those officers tried to get her to put the weapon down but she allegedly refused.  She had to be tased.

After she was handcuffed, police say Gunn tried to run out of the door.  She was caught and taken to Memorial Hospital for medical clearance.

Gunn is charged with possessing meth, a legend drug and a controlled substance.  She’s also charged with theft, escape, and resisting law enforcement.