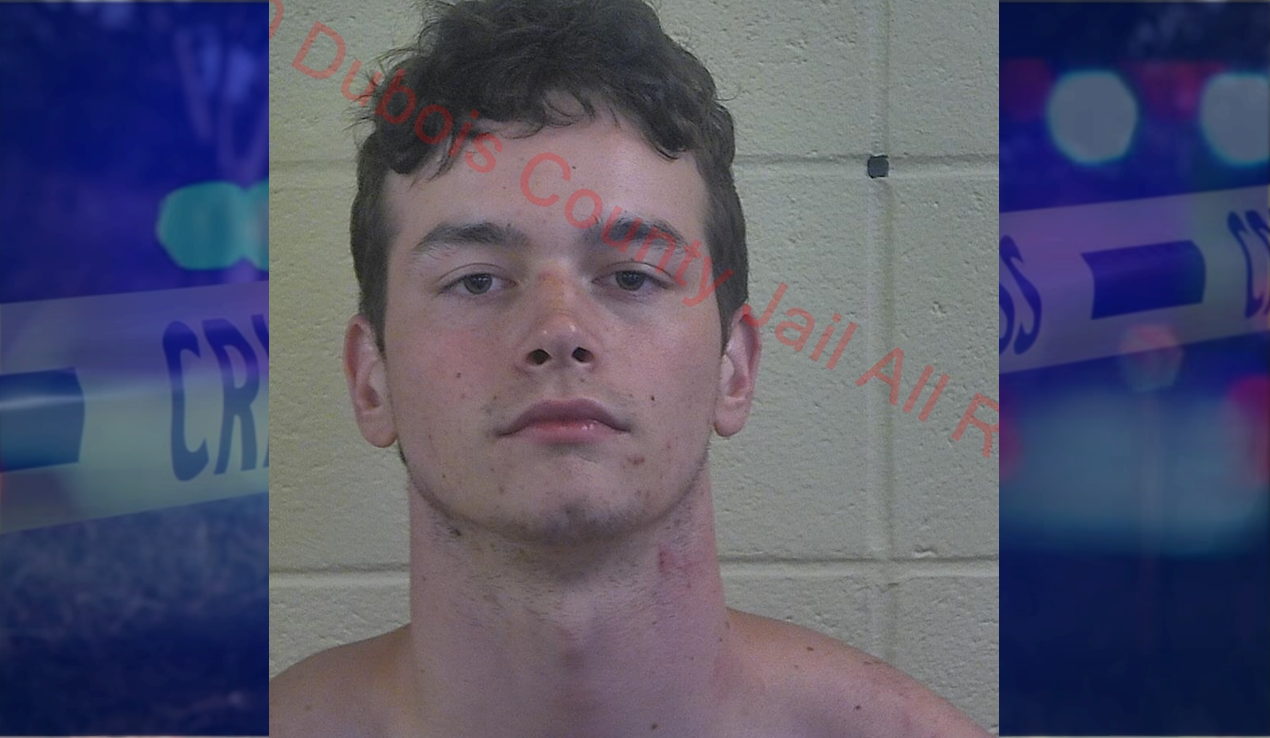 JASPER -- A Jasper teen was arrested early Monday morning following a domestic dispute on the north end of town.

Police were called to a home in the 4000 block of Baden Strasse just before 4:00 a.m. Monday morning.

Responding officers say 19-year-old Alexander Korthaus was highly intoxicated and failed to comply with commands.  He had to be forcefully restrained to get him into custody.

Investigators say Korthaus put a family member in a headlock and became violent with other family members prior to police arriving.

The suspect was medically cleared at Memorial Hospital and then taken to the Dubois County Security Center on charges of domestic battery, resisting law enforcement and minor consuming of alcohol.