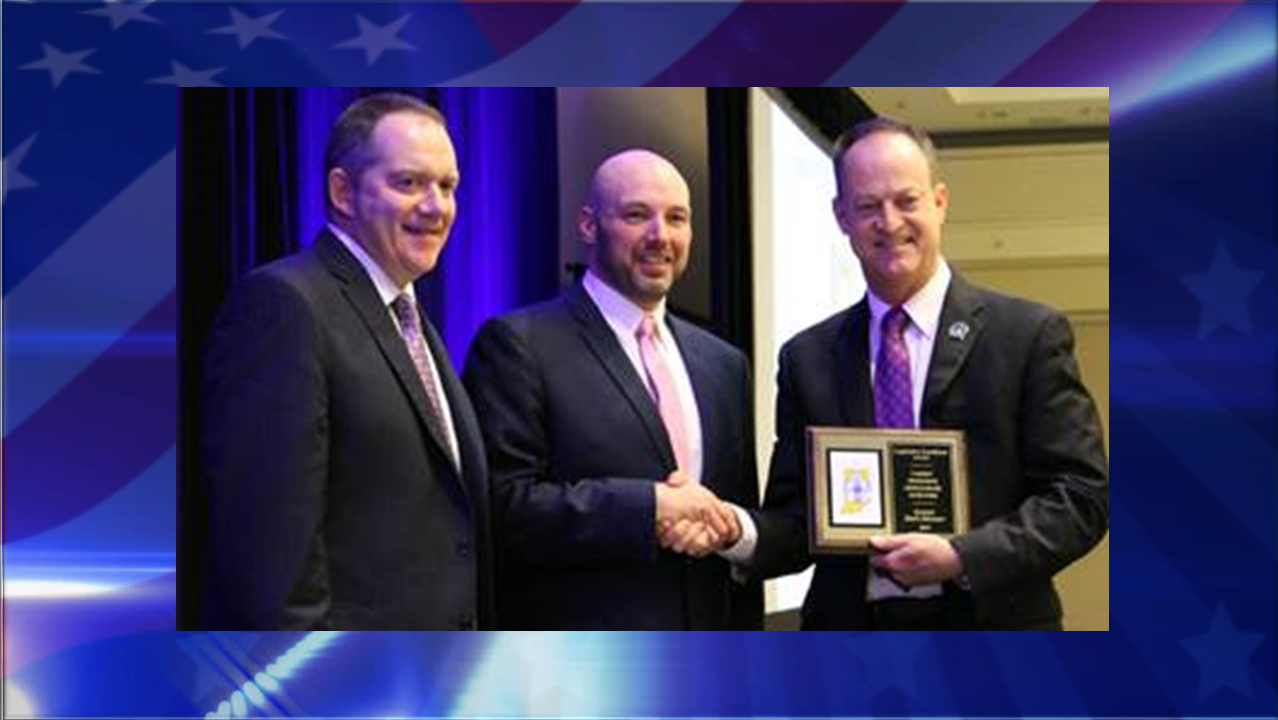 SEA 551 closed several loopholes in Indiana law to better protect young Hoosiers from predators. This includes allowing a restraining order to be issued against an adult engaged in the grooming of a child for sexual acts.

·      Expands the rights of victims of domestic violence and child abuse;

·         Protects the community from sex offenders and violent abusers;

·         Prohibits the Department of Child Services from releasing information on minor fatalities if there is an ongoing investigation;

·         Allows a child victim to bring a comfort item, such as a stuffed animal or specially trained dog, to court during testimony; and

·         Restricts the disclosure of sensitive information about a child victim and defendant during a criminal investigation or prosecution.

“I’m extremely grateful to everyone who helped craft this bill that helps protect young Hoosiers and support victims of abuse,” Messmer said. “This legislation was brought to me by a constituent whose 14-year-old daughter was being groomed for sexual acts, but because no physical contact had occurred yet, the parent could not press any legal charges. Senate Enrolled Act 551 made a much-needed change to our state laws, allowing parents or guardians to file a restraining order against a person engaging in inappropriate contact with their child.”

The IPAC is a non-partisan, independent state judicial branch agency that supports Indiana's 91 prosecuting attorneys and their chief deputies. It is governed by a 10-member board of directors comprised of elected prosecuting attorneys. The IPAC assists prosecuting attorneys in the preparation of manuals, legal research and training seminars. It serves as a liaison to local, state, and federal agencies, study commissions, and community groups in an effort to support law enforcement and promote the fair administration of justice.