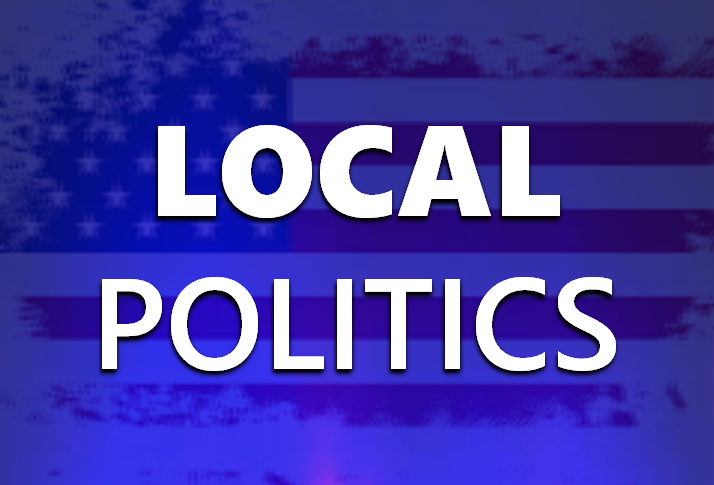 JASPER -- We now know one name that won’t be on the ballot in this year’s municipal elections.

In a statement, Boehm said, “They always said a person will know when it’s time.”  She added, last Saturday was her 66th birthday and she’s decided it’s time to retire.