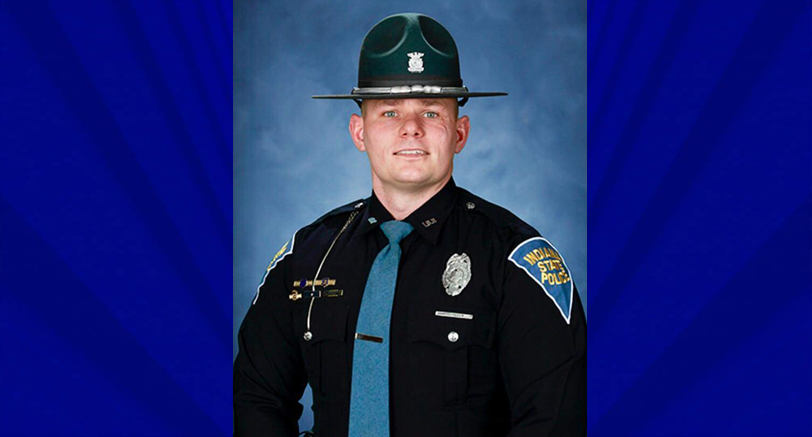 During his 10 years of service, Johnson has achieved numerous certification.

Indiana State Police Jasper Post Commander, Lieutenant Jason Allen says "Senior Trooper Johnson will be an asset to the SWAT Team and will continue to serve the citizens of Indiana well in his new assignment."

Before joining the Indiana State Police, Senior Trooper Johnson spent three years serving as a Corrections Officer for the Indiana Department of Corrections. Johnson was also a firearms instructor during his time with IDOC.

Johnson, has served as the Perry County Fraternal Order of Police, Lodge # 137 President for the previous 5 years. The FOP participates in numerous community events throughout the year, which includes sponsoring a week long kid’s camp where kids spend time with police officers in the outdoors.