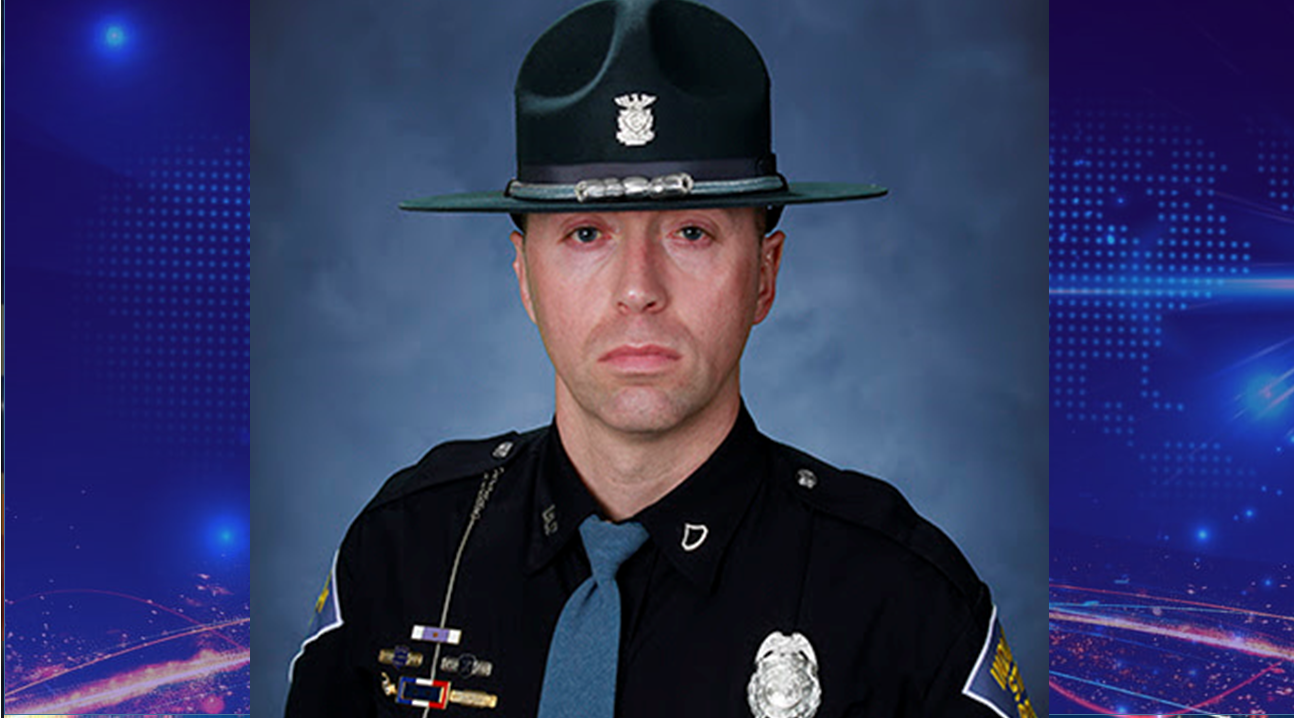 JASPER -- Indiana State Police Trooper Jarrod Lents out of the Jasper post has been promoted to detective.

He’ll be responsible for investigating crimes throughout the district, but primarily in Martin and Daviess Counties.

A native of Loogootee, Detective Lents is a 1999 graduate of Bedford North Lawrence High School. He attended Indiana State University and graduated in 2004 with a Bachelor’s Degree in Criminology.

Detective Lents graduated from the Indiana State Police Recruit Academy in 2004 and was assigned to the Lafayette Post. In July of 2006, Detective Lents transferred to the Jasper Post where he primarily worked Martin and Daviess Counties. Throughout his career he has also served the Indiana State Police as a Field Training Officer, a member of the Honor Guard and Tactical Intervention Platoon. Detective Lents  received the Combat Action Award and the Purple Heart Award in 2013. He also received the “Trooper of the Year” award at the Jasper District  in 2009 and 2016.

Detective Lents resides in Martin County with his wife and two sons.