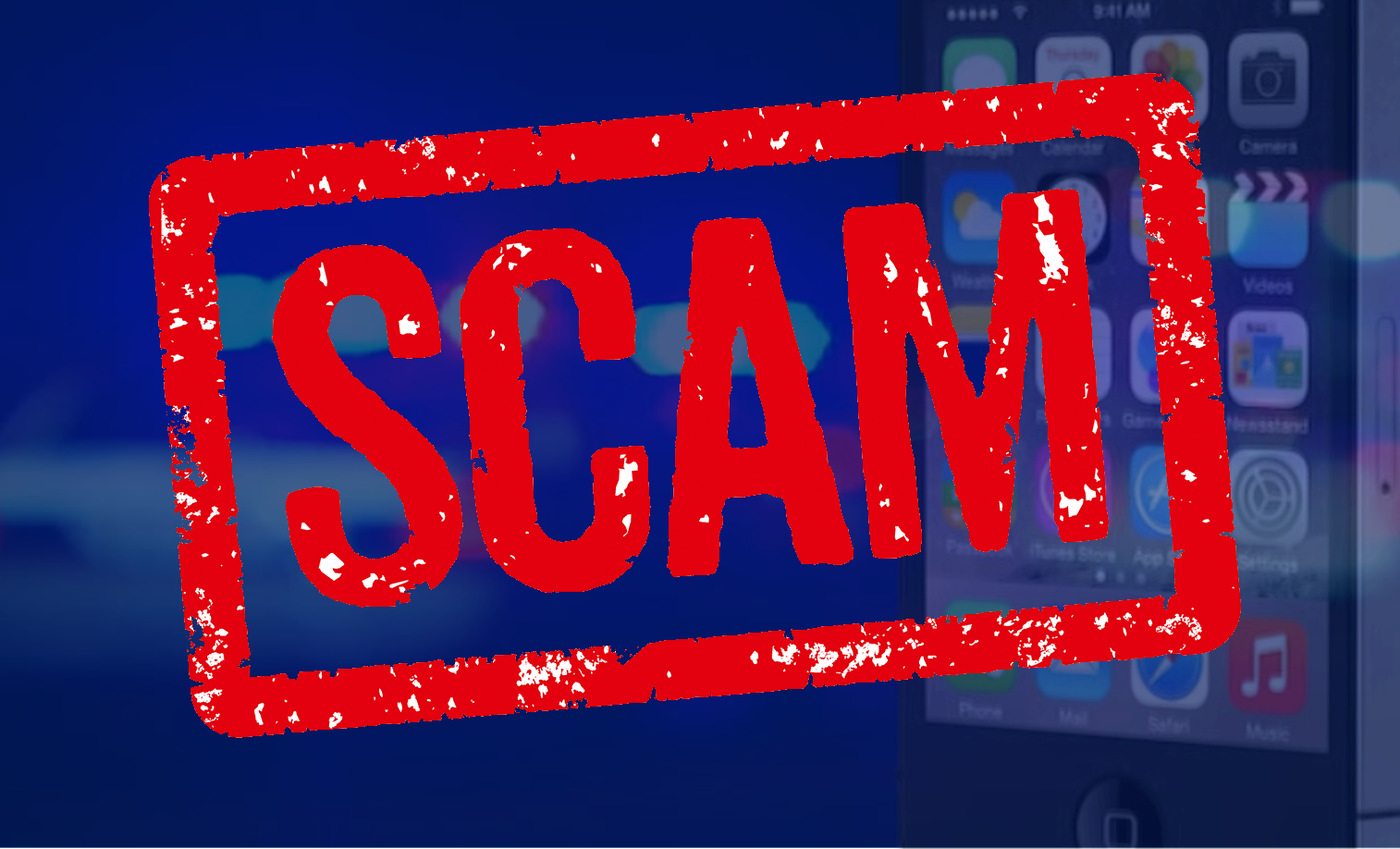 By: David Shepherd, Network Indiana contributed to this report

JASPER -- Jasper Police are warning residents today about a scam call some locals have received in recent days.

People claiming to be from the IRS, saying you owe money and if you don't pay they'll come after you. It's most common during tax time. But, the calls could happen any time of year.

"Often times they're asking you to pay those by wiring money or often by payuing them through gift cards," said Betsy DiNardi, director and chief counsel of the Consumer Protection Division of the Indiana Attorney General's Office.

Her message: Don't be hasty to do that.

"That is a scam. If you answer the phone or get a voicemail that says that, don't be alarmed and feel that you need to immediately go pay through gift cards or wiring money," she said.

She said you should take a step back and consider that the IRS is not going to ask you to pay back taxes with gift cards, and they're not likely to contact you the first time, to tell you that you owe.

Some of the messages are sometimes a bit more ominous.

"Sometimes they tell you there's a warrant out for your arrest or things like that. That may mention the IRS or sometimes they mention some entity that sounds like the IRS, but doesn't actually exist," said DiNardi. She said they may not speak in complete sentences, either.

If you have gotten a call and have handed over some money, all hope is not lost. You can call the Consumer Protection Division of the Attorney General's Office, or you can go online to report it at www.indianaconsumer.com.

"We will track those scams. If you lose money, we will attempt to locate the perpetrator of that scam," said DiNardi.

Jasper Police are reminding residents that the IRS will not call and threaten you.

Local police also telling residents that various scams are going on all the time, so never give out your personal information over the phone to anyone you don’t know.

If the caller requests ITUNES or other pay cards, it is a scam.

Jasper Police say you only have to contact them if you’ve given out your personal information or lost money.

It is not necessary to call police to report the scam or the phone number it came from, according to local police officials.