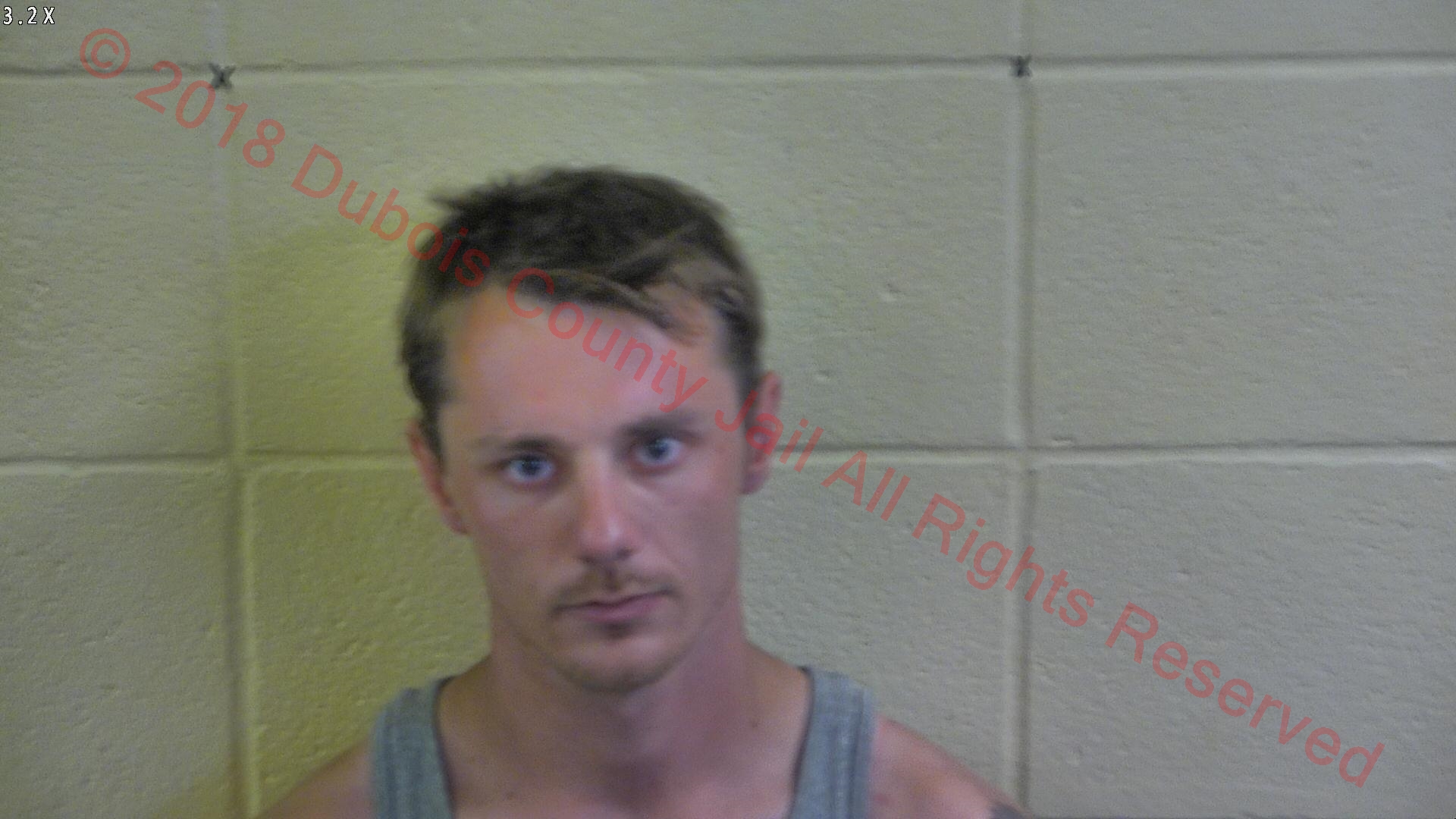 JASPER -- A traffic stop on a scooter Tuesday night in Jasper led to a felony drug arrest.

Police stopped 28-year-old Christopher Barrett at around 9 p.m. near the intersection of 14th and Newton Streets.

They said his plates were expired.

Barrett allegedly gave officers consent to search him.  That’s where police say they found a gram of meth in his pocket.