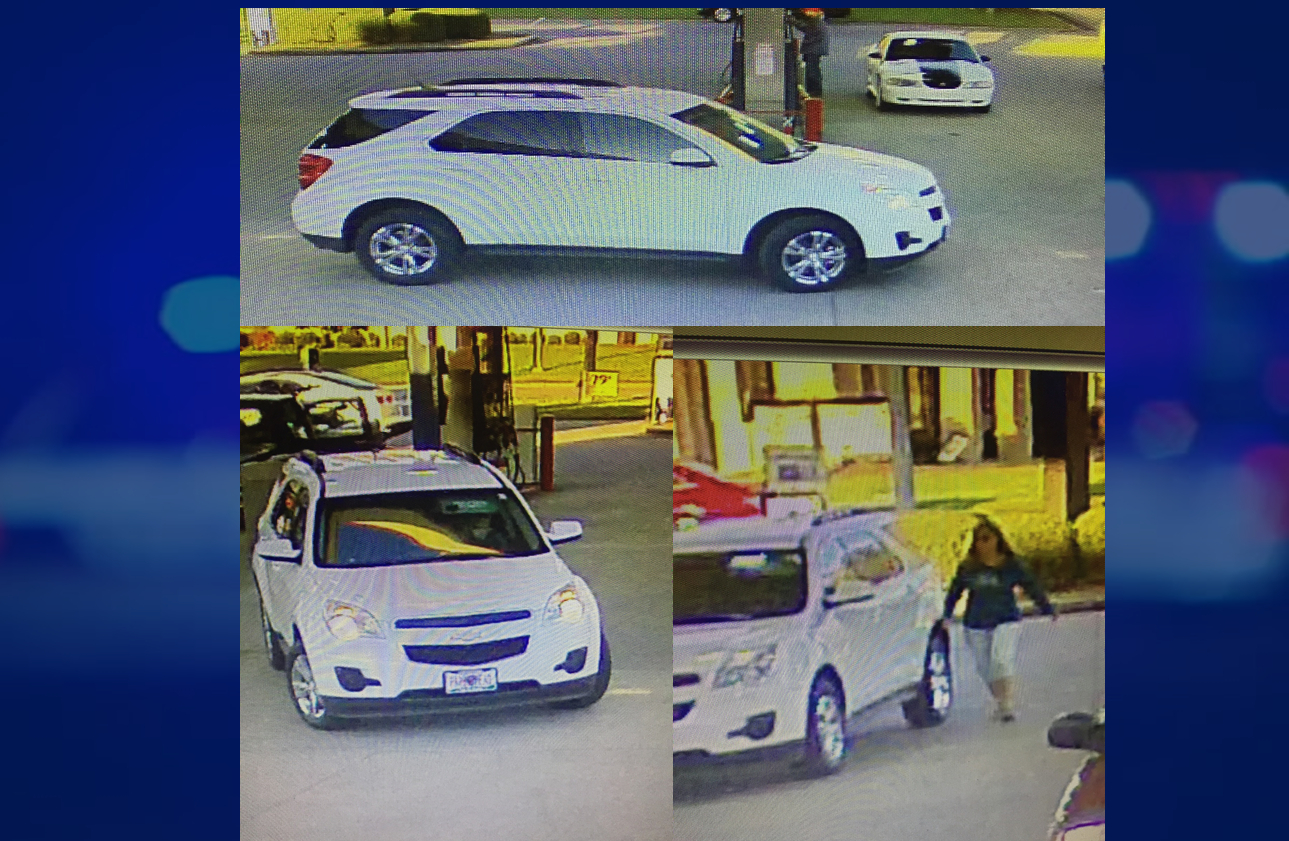 UPDATE -- Jasper Police have released an update that the gas has been paid for.  They say the woman unintentionally drove off without paying, saying there was a mix up with the card reader.

JASPER -- Jasper Police are requesting the public's assistance identifying a woman who was seen on surveillance video allegedly stealing gas from a local gas station.

That happened around 6:30 p.m. Sunday

The vehicle is described as a white Chevy SUV.