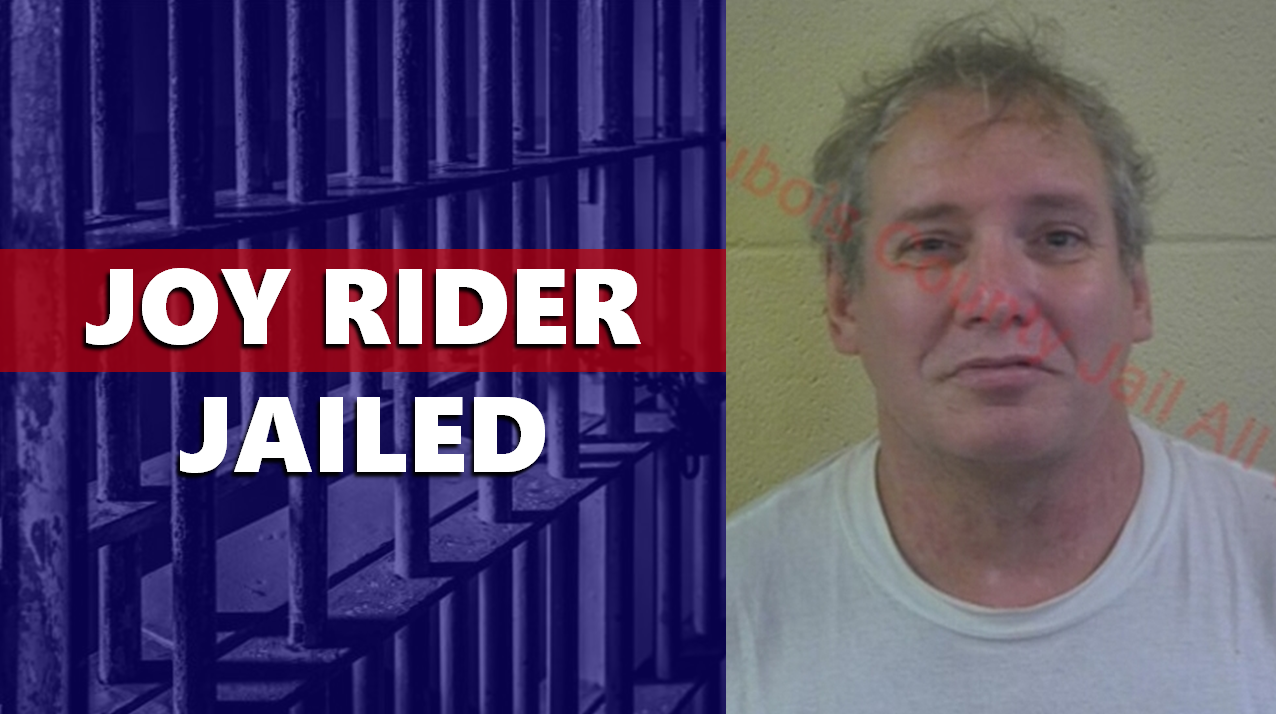 JASPER -- Jasper Police have arrested a Washington man after they say he admitted to taking dump trucks and semi’s on “joy rides” over the past several weeks.

Employees at Sternbergs called police after noticing a suspicious vehicle in the parking lot.   Employees also told investigators they’ve noticed vehicles being moved and messed with in recent weeks.

While police were on scene, 52-year-old Robert Warne pulled into the parking lot driving a semi that wasn’t supposed to be off of the lot.

Warne allegedly told police he stole a key from the dealership and admitted to driving several vehicles without permission.