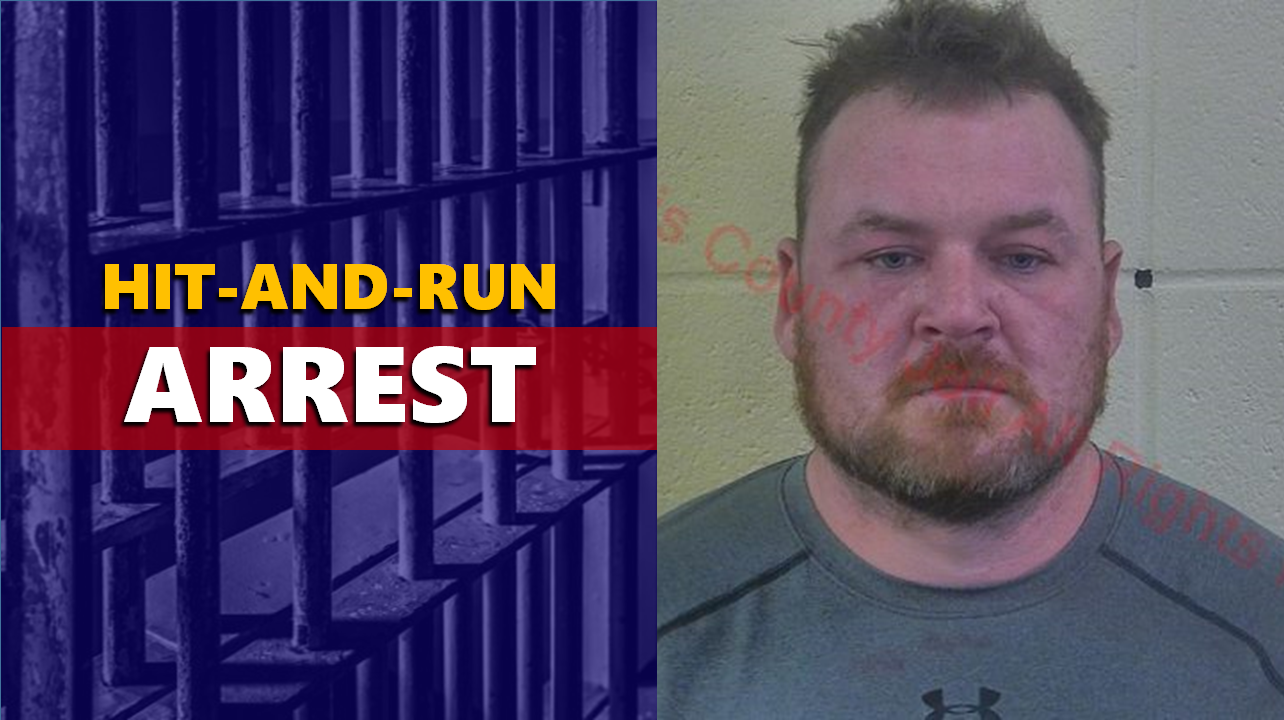 Hancock allegedly left the scene before police arrived.  He was found hiding in some nearby woods a short time later.

The man is charged with Leaving the Scene of an Accident and OWI.