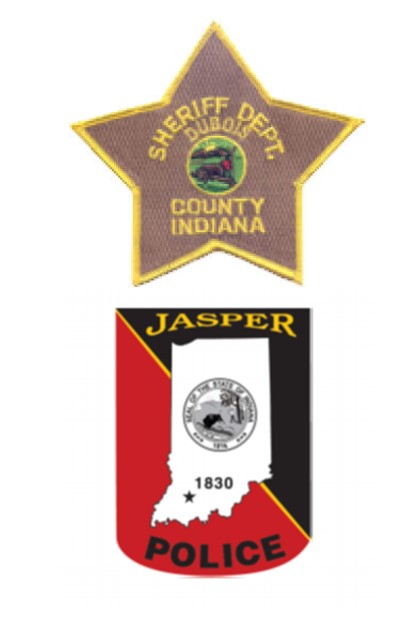 Jasper-  Officers with the Jasper Police Department and Deputies with the Dubois County Sheriff's office were dispatched early this morning.

According to the Dubois County Sheriff's Office Facebook page, officers were dispatched to a report of a stolen vehicle around 5:00 AM. The vehicle, later identified as being driven by William Tatum of Louisiana, was Northbound from Interstate 164 and State Road 162.

Officers attempted multiple times to stop Tatum before the Jasper Police Department deployed stop sticks. Tatum fled from the vehicle down Clay Street before being arrested.

More information will be given as it becomes available.