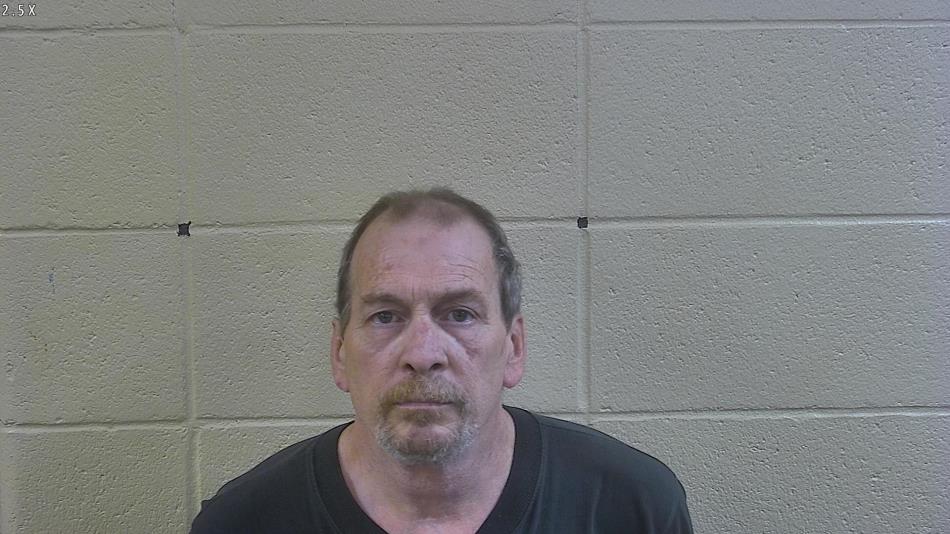 Jasper- On Wednesday afternoon, the Jasper Police Department arrested a driver after running a light.

Officers report around 5:35pm on November 23rd, 58-year-old Phillip Letterman was pulled over after running a red light on Newton Street. During that stop, officers suspected Letterman to be under the influence of a substance.

Letterman was given a chemical test which showed a presumptive positive for cannabinoids, meth, and amphetamines.

He was arrested and charged with operating while intoxicated. He was taken to the Dubois County Security Center.