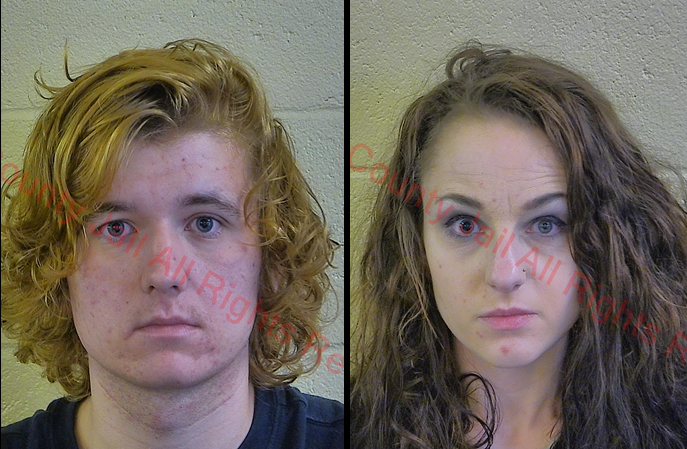 JASPER -- Two people are in jail today on multiple drug charges in Jasper.

Police were executing a search warrant yesterday just before 1 p.m. on a home occupied by 26-year-old Teilia Hemmerlein on Wagner Street.

They also allegedly found more syringes in a backpack belonging to David Porter of Huntingburg.

He’s charged with Possession of a Syringe and Visiting a Common Nuisance.

Hemmerlein is charged with Possession of Heroin, two counts of Possession of a Legend Drug, possession of both a syringe and paraphernalia and Maintaining a Common Nuisance.

Both are lodged in the Dubois County Security Center.