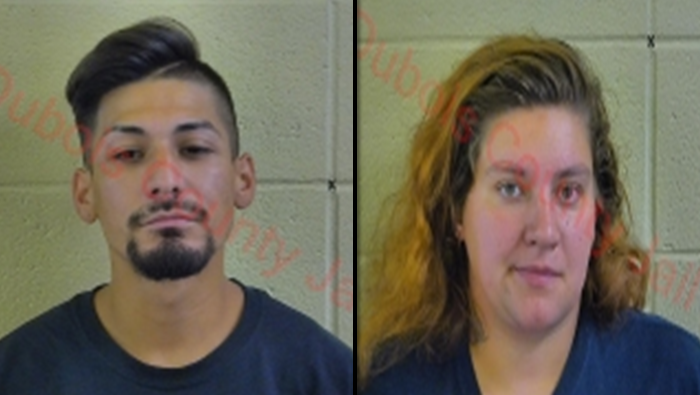 JASPER -- A Jasper pair is in jail today after police say they gave false names to officers during a traffic stop Wednesday afternoon.

JPD received a report of a driver whose license was suspended.When police stopped the vehicle, police say Danielle Burton and Angel Luna gave them fake names numerous times both in writing and verbally.

Officers eventually identified the two and arrested them on charges of Giving False Identifying Statements.

Burton, who was driving the car, was also cited for Driving While Suspended.