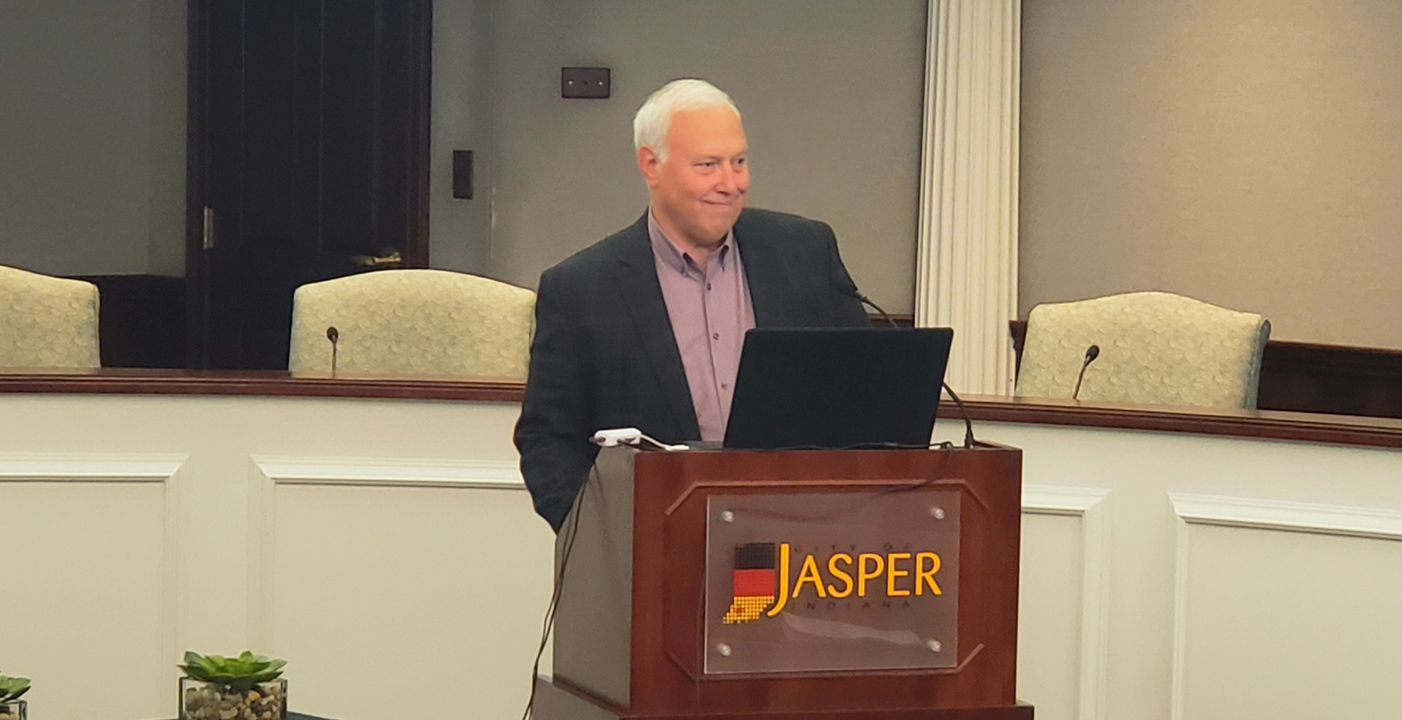 "We're one of the safest cities to live in. Not only in the ratings of the papers, but also in the eyes of our new citizens," Vonderheide explained in his address.  "I ask why they moved to Jasper and they'll tell me because it's a safe place to live for my family, where I want to raise my kids."

The mayor also pointed to the city’s firefighters as vital assets to the community.  In Friday's speech, he announced a $220,000 investment to replace the fire department’s air packs.

" [It's a] big investment, but, you know, if you're going to have these people out there fighting fires on our behalf, I want them to have the best equipment for their own personal safety. I think when we put somebody out there and in harms way like that to assist other citizens, we want to make sure they're well equipped."

During his address, the mayor also discussed the area’s growing substance abuse problem and vowed to devote resources to combating the issue.

"We got a problem with substance abuse and addiction Dubois County and in the city. We can't turn our heads and ignore it this topic. We need to come together as a community and collaborate with local agencies and interested parties to move this forward."

On the business front, the mayor discussed the area’s desperate need for more housing and his administration’s plans to address it.

Former clerk-treasurer Juanita Boehm was surprised by State Rep. Shane Lindauer with the Circle of Corydon Award during today’s State of the City Address.  It’s given to Hoosiers who make remarkable contributions to their communities.