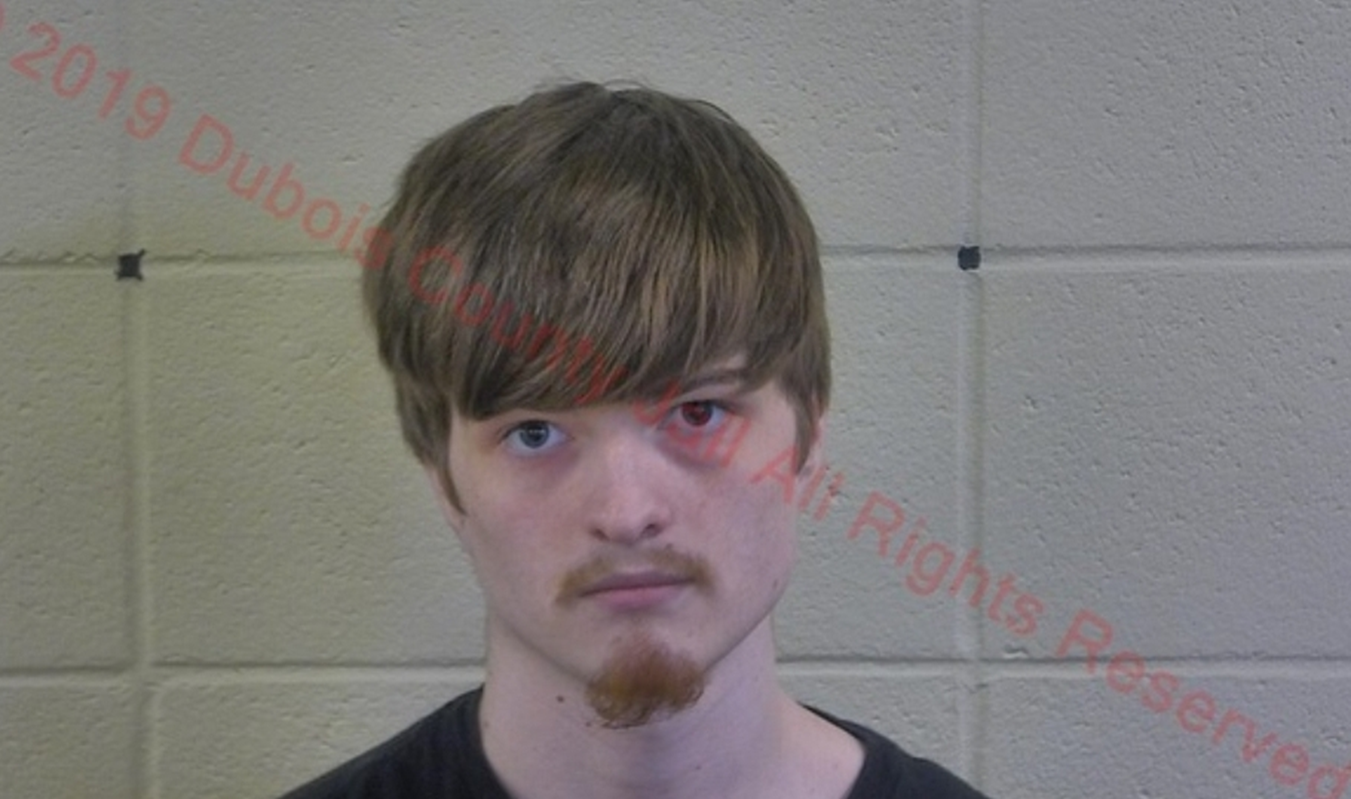 JASPER -- A Jasper man is in jail after police allege he attacked a juvenile teen.

Dylan Achbach, 19 of Jasper was arrested Friday night after police say he attacked his minor girlfriend, leaving her with significant injuries including a temporal skull fracture, a broken nose and multiple bruises and contusions.