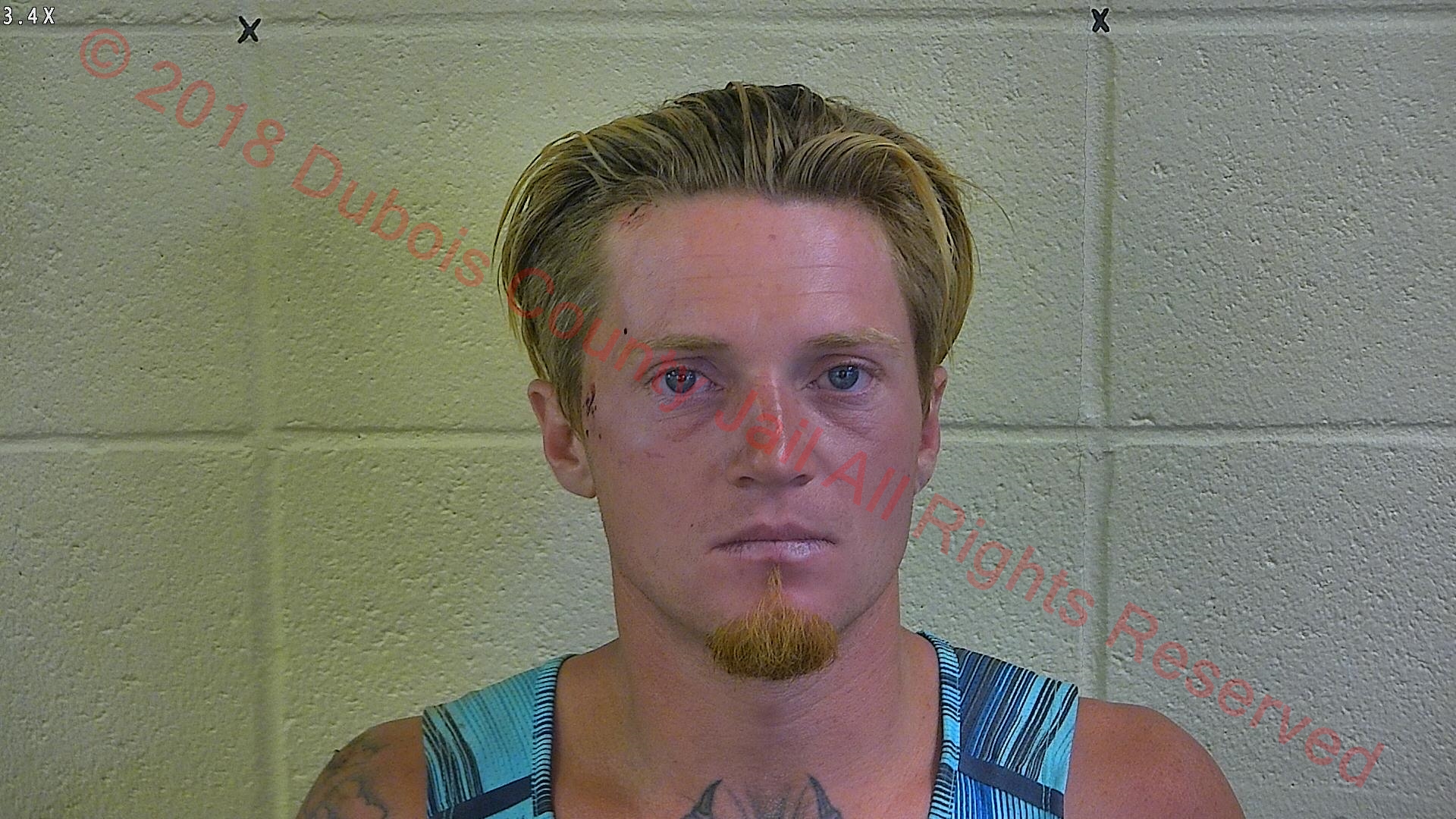 JASPER -- A Jasper man is in jail today after running from officers last night.

Police received information about possible drug activity in the parking lot of the Circle A on Newton Street just before 9 o’clock.

Officers made their presence known and a suspect allegedly fled on foot.

He’s been identified as 31-year-old Brian Kelley of Jasper.

Police used a tazer to subdue the suspect and take him into custody.

Police say they found about 5 grams of marijuana along with paraphernalia in Kelley’s pocket.

He’s charged with possession of those items along with one count of Resisting Law Enforcement.