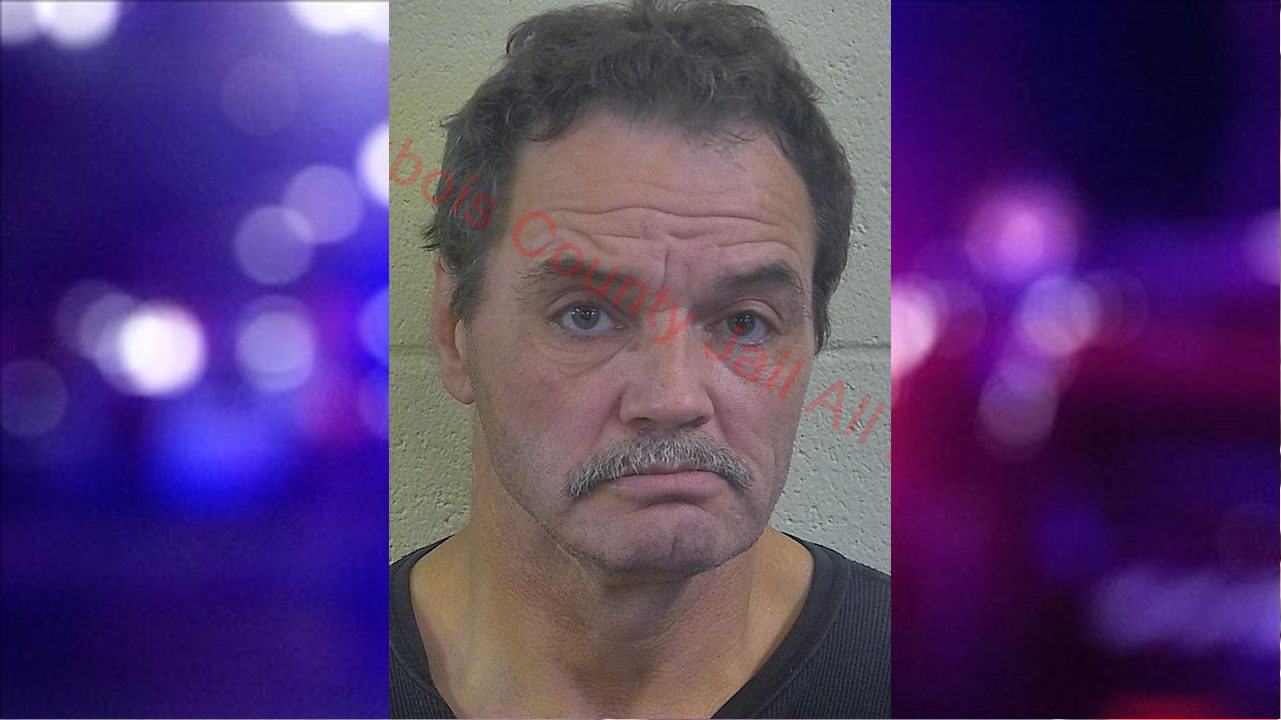 JASPER -- Jasper Police arrested 47-year-old Virgil Gilpatrick after receiving reports of an altercation around 5 p.m. Friday in the area of 6th and St. John Streets in Jasper.

An investigation later revealed that was just a verbal argument.  But, what happened next is what landed the suspect in jail.

Police say Gilpatrick fled the scene on a bike when officers arrived.  Those officers pursued the man on foot and apprehended him a short distance away.

When takin him into custody, officers allegedly found 6 grams of meth and a gram of marijuana.

He’s charged with Possession of Meth and Resisting Law Enforcement; those are both felonies.  He’s also charged with marijuana possession.