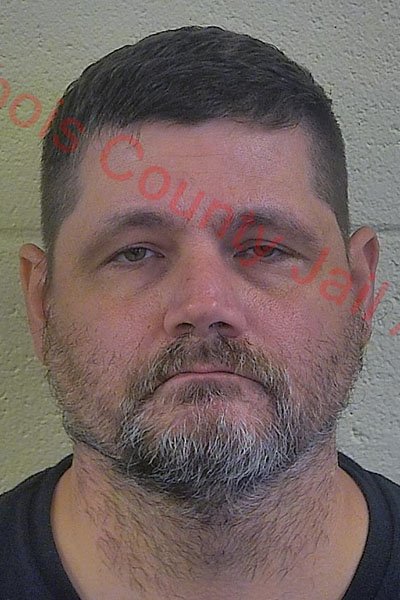 Regarding the successful trial, Dubois County Prosecutor, Anthony Quinn, stated, “I commend the victim in this case for having the courage to come forward. I am pleased we were able to deliver justice in this case and put a stop to this reprehensible conduct. I further want to thank Deputy Prosecutor Stephanie Smith for the hard work and outstanding job she did in preparing and trying this case.”