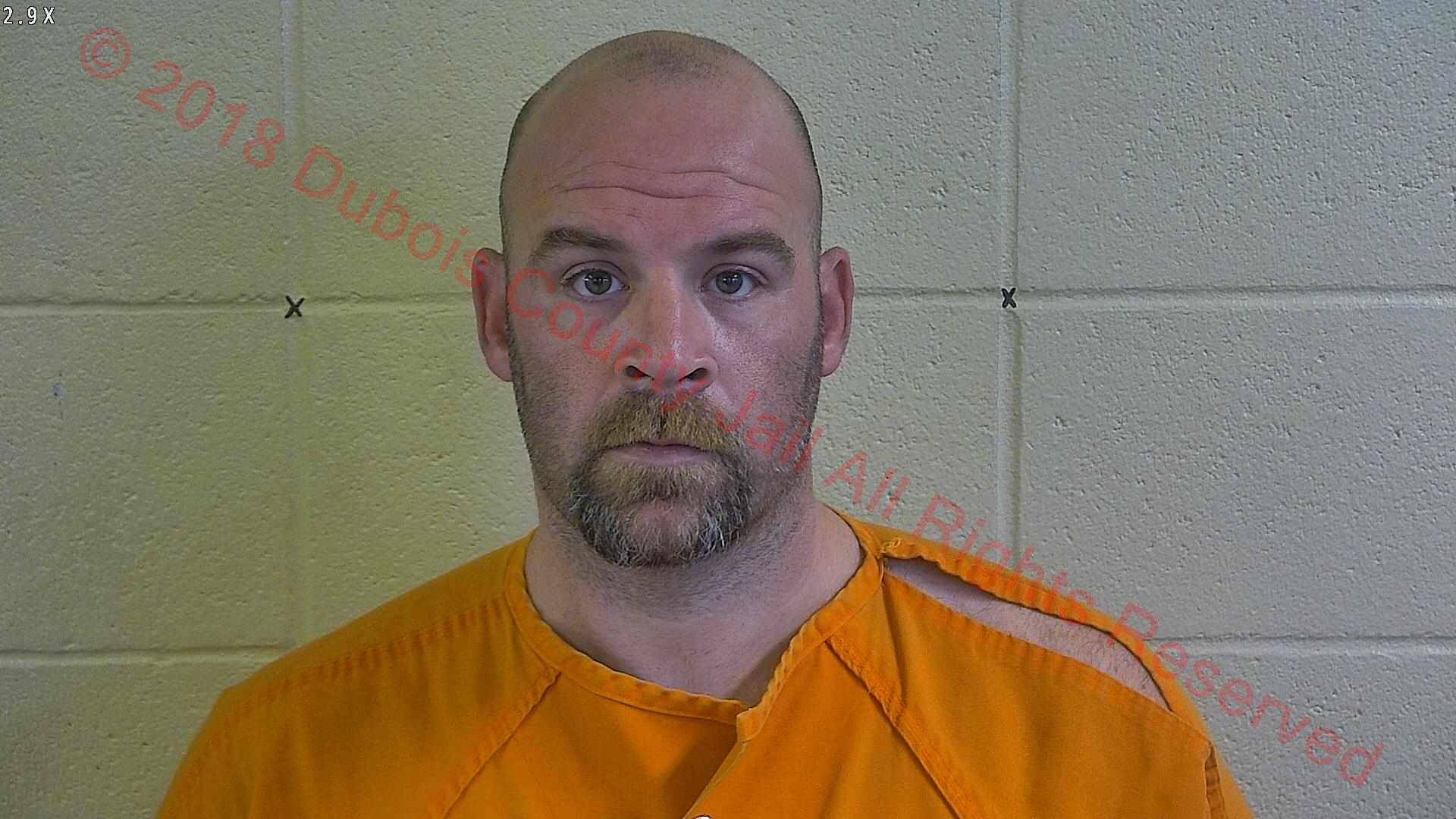 JASPER -- A Jasper man is in jail today following a multi-state investigation into a rape / strangulation case.

According to arrest reports, Stewart allegedly caused injuries to the woman’s face and head.  She was taken to the hospital to be treated for those injuries.