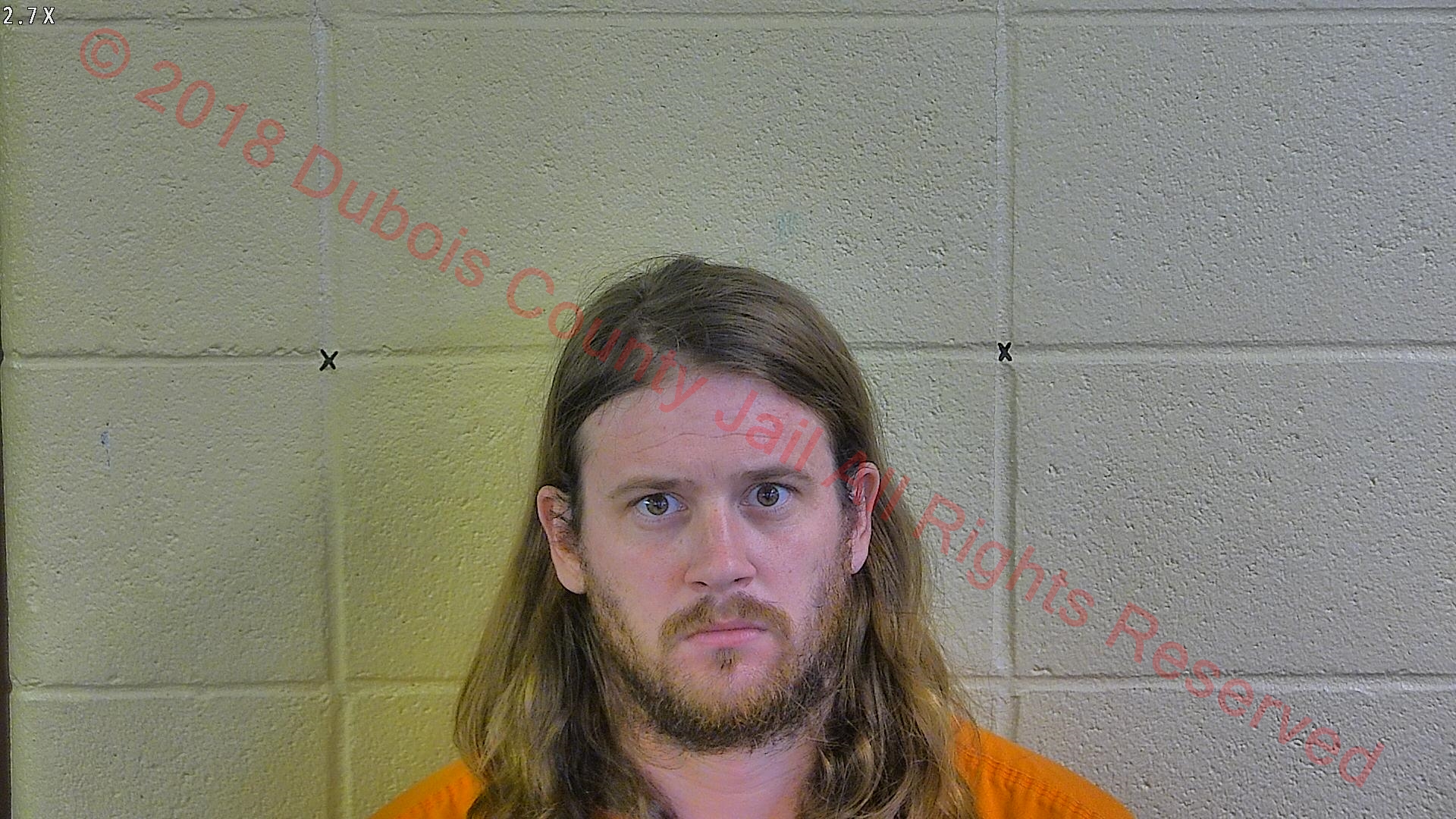 Jasper Police were assisting Child Protective Services with the removal of a child when officers say they smelled raw marijuana coming from an apartment.

Police say 29-year-old Johnathan Rottet had about 70 grams of marijuana, and numerous items used to smoke the pot including multi-chambered bongs and a gas mask used for smoking.

Arrest reports show the marijuana was bagged individually, as if prepared for sale.

Police also found a BB gun with a taped pistol grip, making it look like a Glock.

Rottet is charged with felony Dealing Marijuana, and Possession of Paraphernalia.

The charges were enhanced to a felony due to the quantity of the marijuana and numerous past convictions, all within the past 4 years.