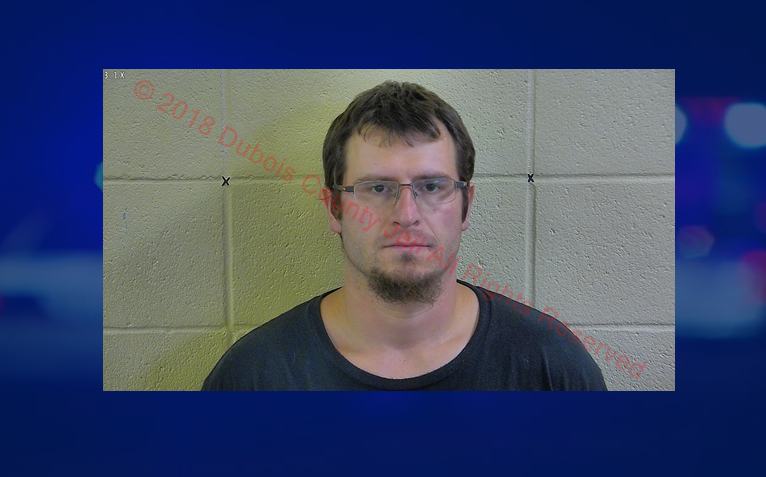 Police were called to an apartment in the 4,000 block of Wilhelm Strasse around 1 a.m. Sunday night in reference to an altercation.

When officers arrived, they determined Kellamas had a physical fight with a female in the apartment.

Police also allegedly found a hypodermic needle and other paraphernalia.