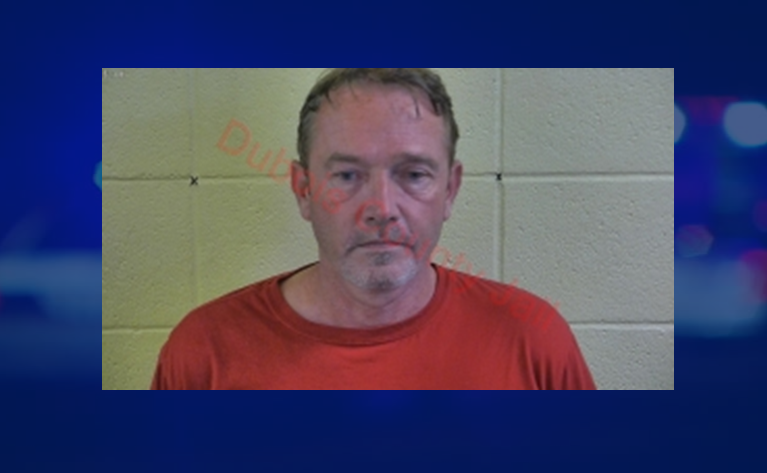 Police responded to an apartment in the 400 block of Kirkwood Drive on a report of an altercation there.

Police determined Hemmer battered a female during the fight, allegedly throwing her against the wall by her neck.

This isn’t Hemmer’s first run in with the law.

His Domestic Battery charge was elevated to a felony due to multiple prior convictions on unrelated cases.

Hemmer was arrested and lodged in the Dubois County Security Center.