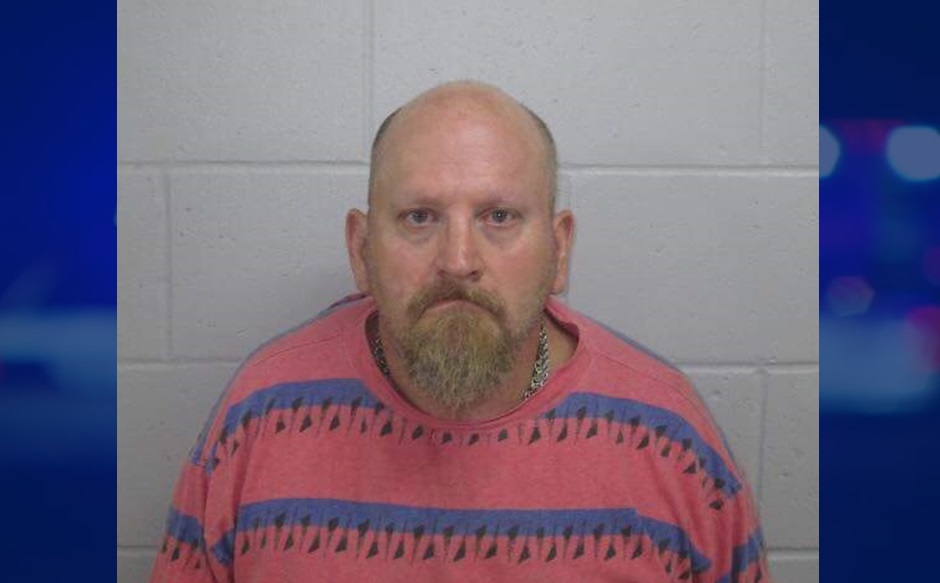 Turns out his license was suspended.

As officers had his car towed, they say they found a retired Princeton cop’s badge.

They also believed he was intoxicated at the time of the traffic stop.

Princeton Police say Buechlein never worked for their department but they have not been made aware of any incidents of someone impersonating a police officer.

No word today on how he got his hands on that badge.