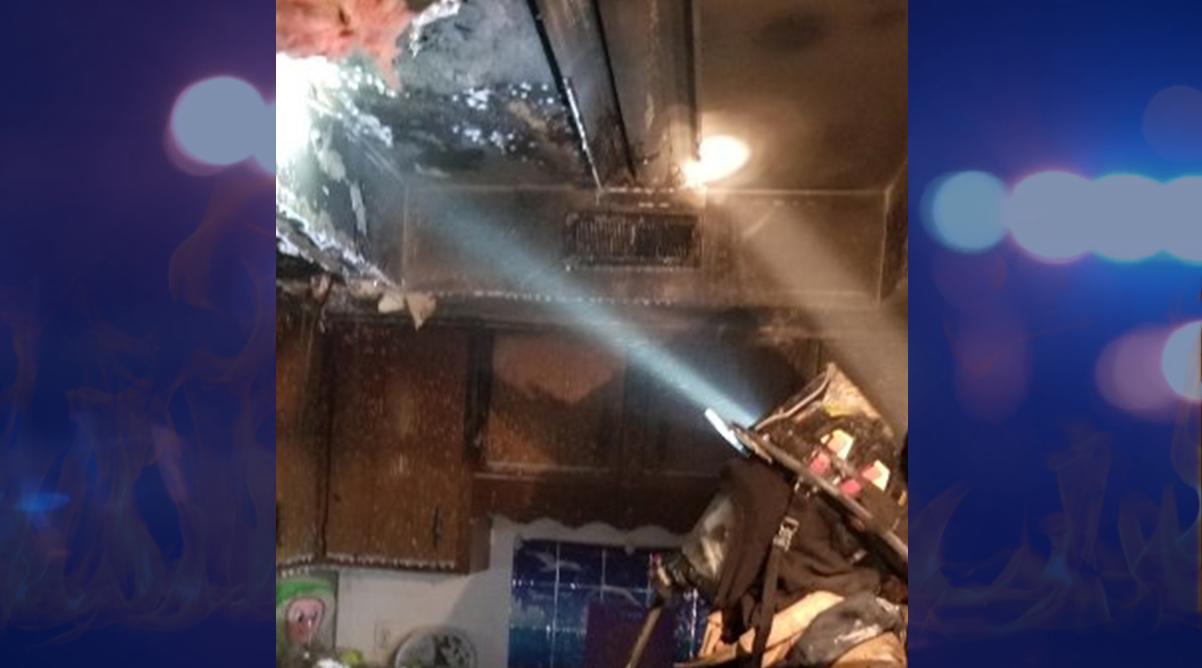 JASPER -- No injuries were reported overnight at the Fountain View Apartments after a fire broke out in one of the units.

A smoke detector woke the occupant of one of those units, who then called 911 just before 12:30 Monday morning.

Firefighters arrived on scene to evacuate the rest of the building and put the fire out.

Investigators say the couple was using a stove and fell asleep, causing the fire.

There was some damage to the kitchen in one of the apartments but no one was hurt.