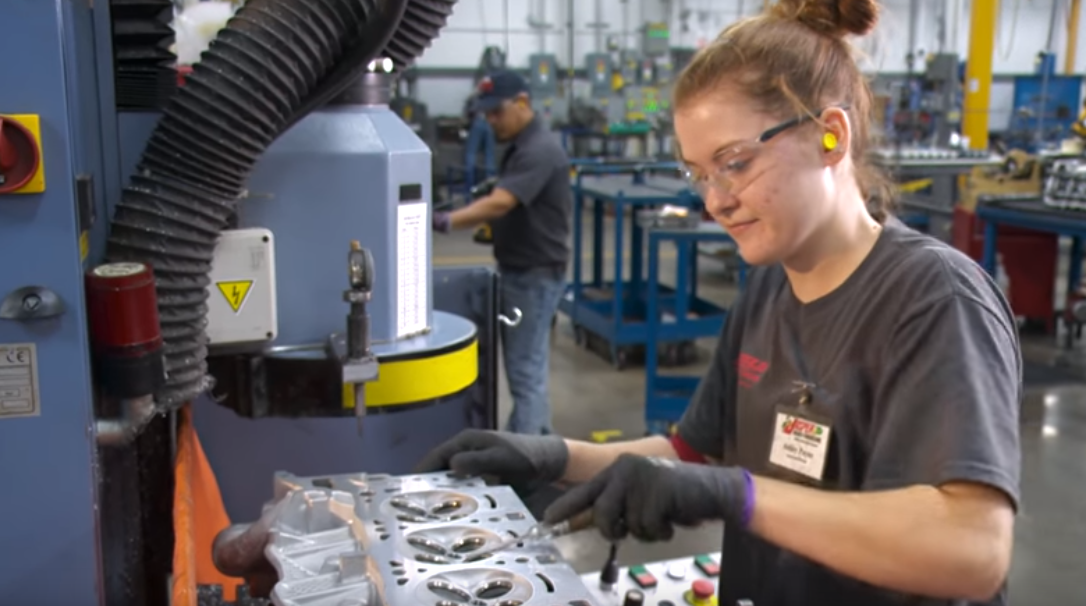 JASPER -- Jasper Engines & Transmissions has been named one of America’s Best Midsize Employers for 2019 by Forbes magazine.

It’s the second consecutive year the Jasper-based company has made the prestigious list.

According to Forbes, JASPER ranked 22nd out of 500 nationwide employers they recognized with 1,000 to 5,000 employees.  JASPER was ranked as America’s top midsize company in the Automotive and Suppliers sector, and was one of ten Indiana-based employers to make the list.

Zach Bawel, President, said, “It is great to see JASPER not only make the Forbes list again, but that we moved up in the ranking to 22nd.  This recognition is a testament to the JASPER Associate-Owners, and Company they have built.”

The 2019 Forbes list was based on an independent survey conducted by the market research company Statista.  The anonymous survey asked 50,000 Americans, working for businesses with at least 1,000 employees, to rate how likely they’d be to recommend their employers to others.  Statista then asked respondents to nominate organizations in industries outside their own.