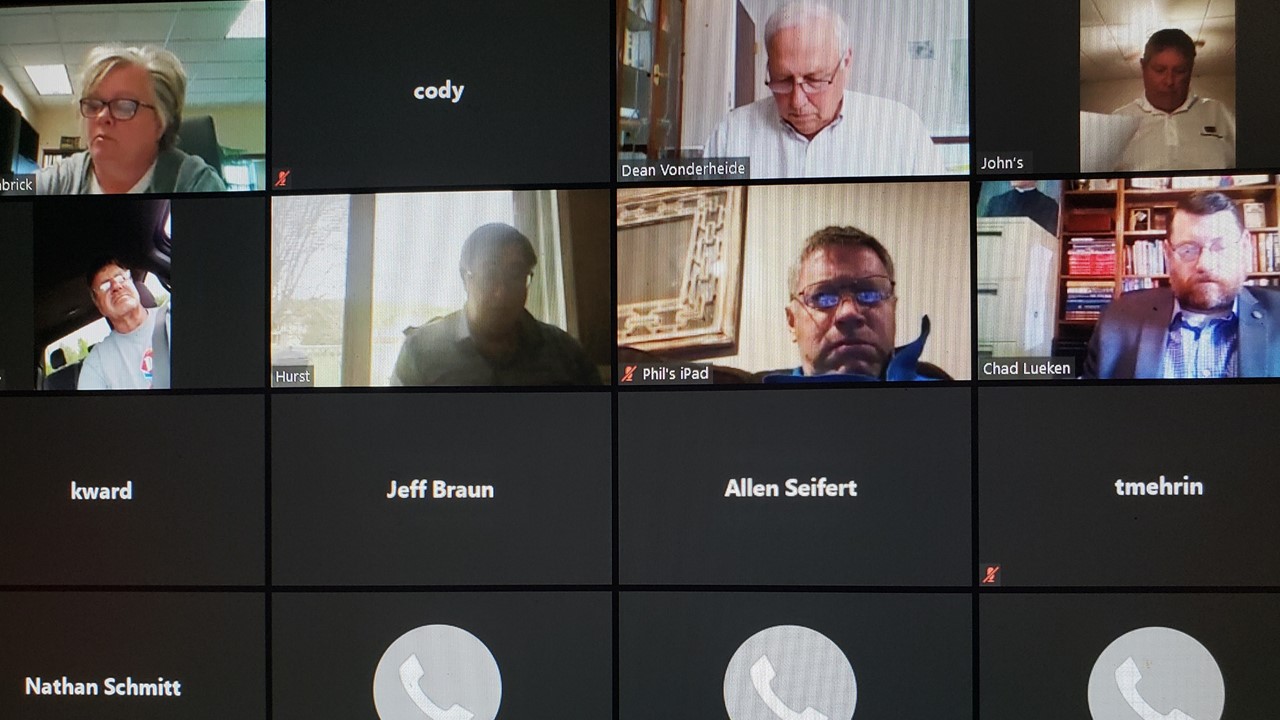 The increase would impact some fixed rates, but city officials say other costs will go down meaning most homeowners won’t see much of a difference.

One person asked why rates are going up when the price of natural gas nationwide is going down.

"A lot of what you're seeing is not necessarily an attempt to increase the cost," explained city attorney Renee Kabrick.  "But, rather, they tried to do the same thing with gas that we did with electric in that we tried to adjust so the fixed costs are separated from fuel costs."

The proposed rate changes still need to go through a public hearing and get a second and third reading before the Common Council takes a vote.

If approved, it would be the first gas rate change in the city since 2011.