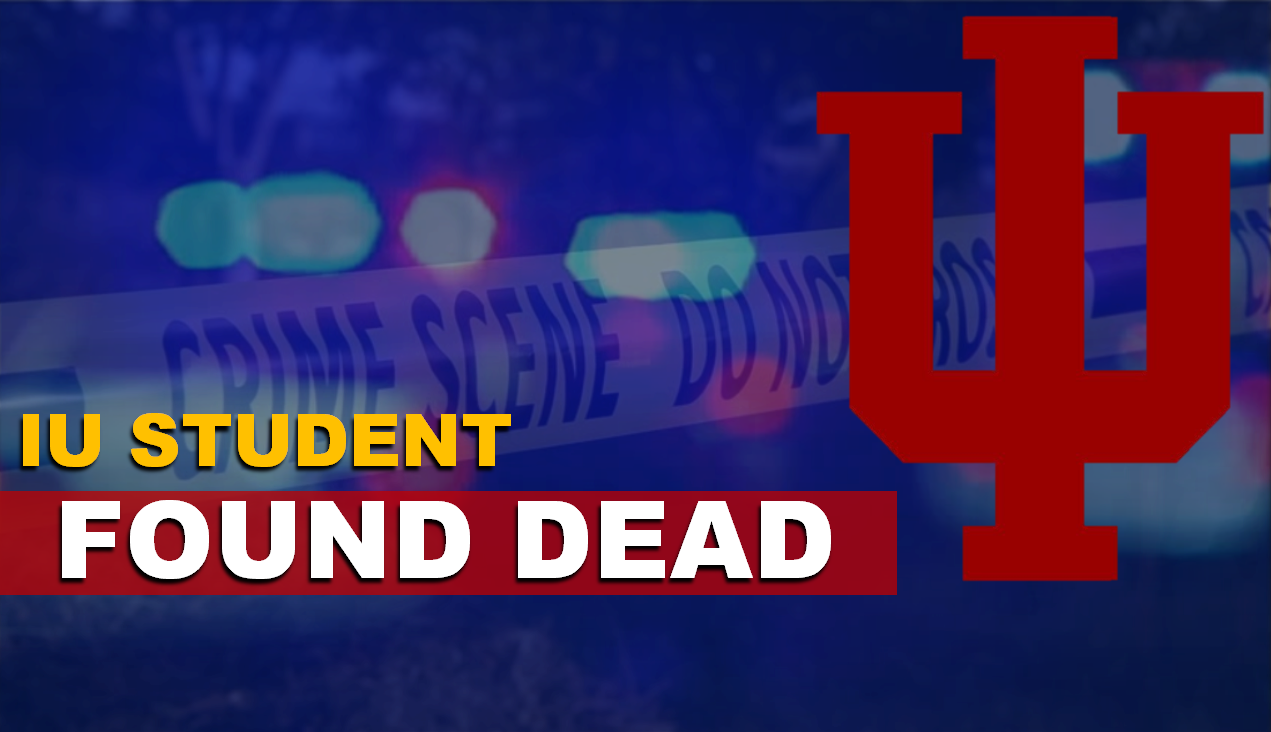 BLOOMINGTON, Ind. -- A student at IU was found dead in a dorm room.

IUPD Deputy Chief Shannon Bunger says officers were sent to the room for a welfare check.   When they found Leonardo, it appeared that he'd been dead for a while.

Investigators are still trying to figure out how he died, but police do not believe there was foul play.

Leonardo was a junior at IU, where he was a Resident Life Coordinator for the dorm.