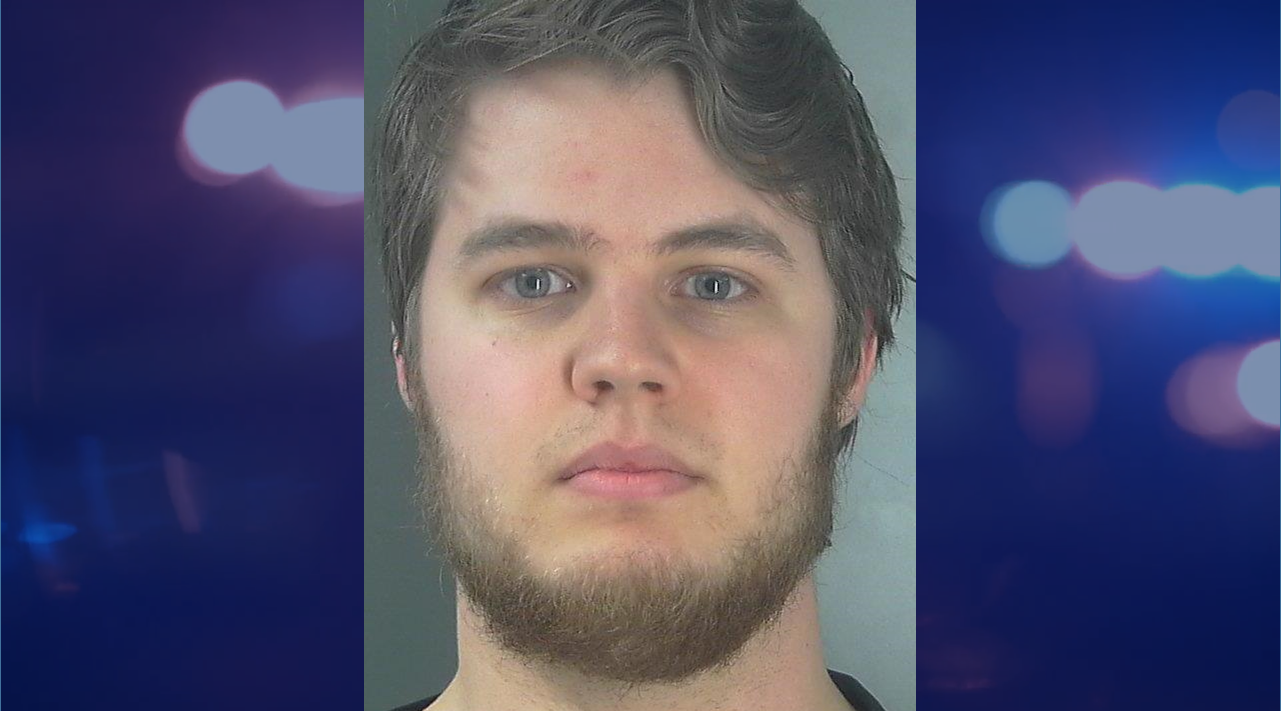 BLOOMINGTON, Ind. - Filming his two female roommates with hidden cameras is why an IU student is in trouble with police.

Tyler Best originally told Bloomington police he bought the cameras for security. But then he changed his story and admitted that he hid a camera in each woman's bedroom and recorded them while they were nude.

Best, a sophomore at IU, was arrested and charged with two counts of voyeurism.