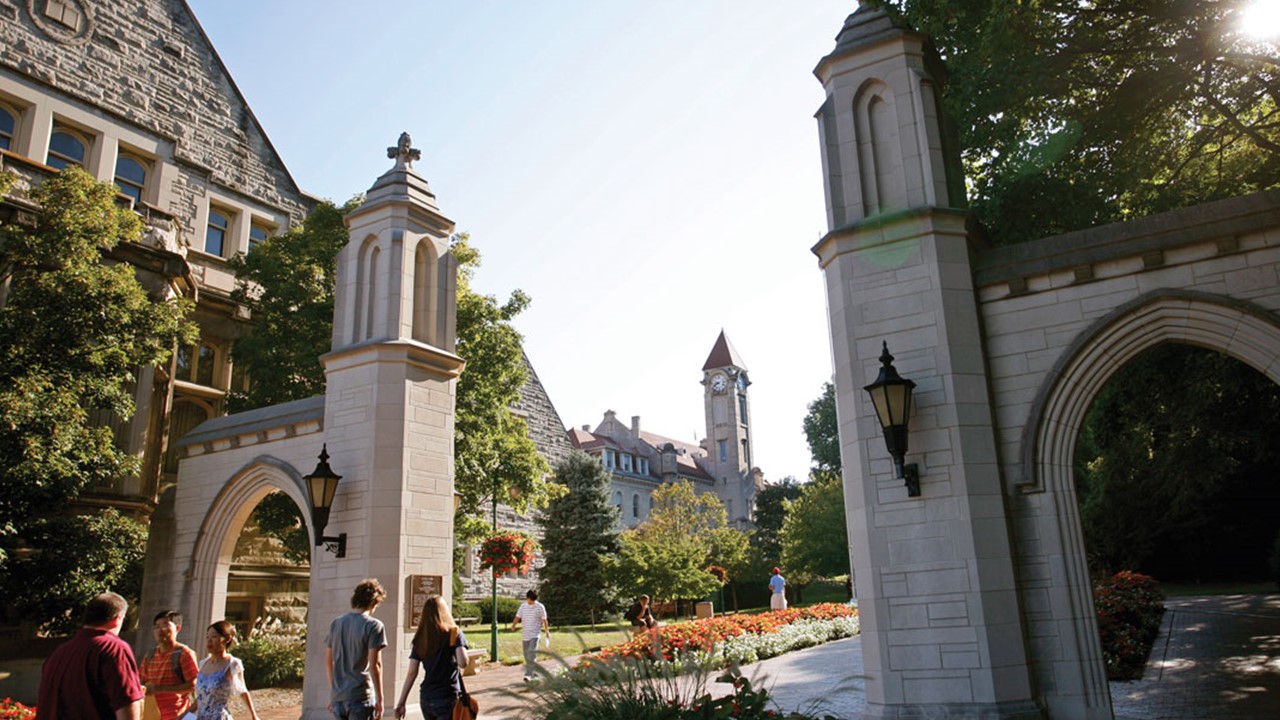 BLOOMINGTON -- Indiana University and Ball State will resume in-person classes with the start of the fall semester in August.

Both universities will bring students back on schedule in August, but will move all classes online at Thanksgiving break. I-U won't return to campus until February 8. The university's nine campuses will each decide whether to use that time to finish the fall semester, get started on the spring term, or design a stand-alone winter session.

The two schools announced the reopening plan a day after Purdue trustees finalized a similar plan for its fall semester. Purdue and Ball State haven't announced their plans for the spring semester.

Ball State president Geoffrey Mearns says professors will be advised to design their classes so they can be converted quickly to online instruction if necessary.

I-U president Michael McRobbie says it's important to preserve the benefits of on-campus learning. He says the university will make changes to keep students safe, including converting most dorm rooms into single-student rooms. He says the university will finalize other steps closer to the start of classes, but says the plan can be expected to include masks, smaller classes, changes to food service, social distancing, and quarantining of students with symptoms.

Governor Holcomb says university leaders have been innovative and thoughtful in assessing the situation to make safety-conscious decisions. He says the state will also make safety a priority, but won't have a one-size-fits-all plan for every school.