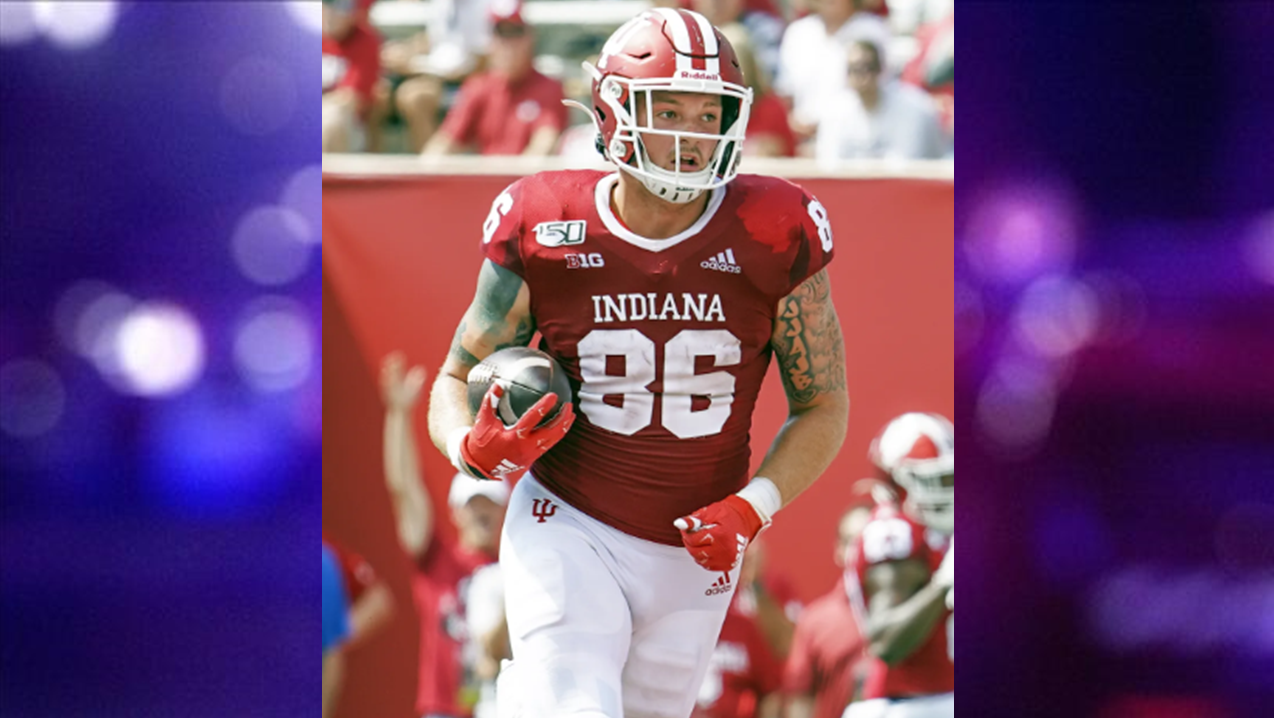 PHOTO: Indy Star
BLOOMINGTON -- An Indiana University football player was involved in a domestic incident Saturday night.
Bloomington Police say Peyton Henderson entered the home of the victim without permission and grabbed the victim's phone. When the victim tried to take her phone back, she says Hendershot grabbed her by the neck and pressed her against a wall.
Henderson is now facing domestic battery and many other charges.