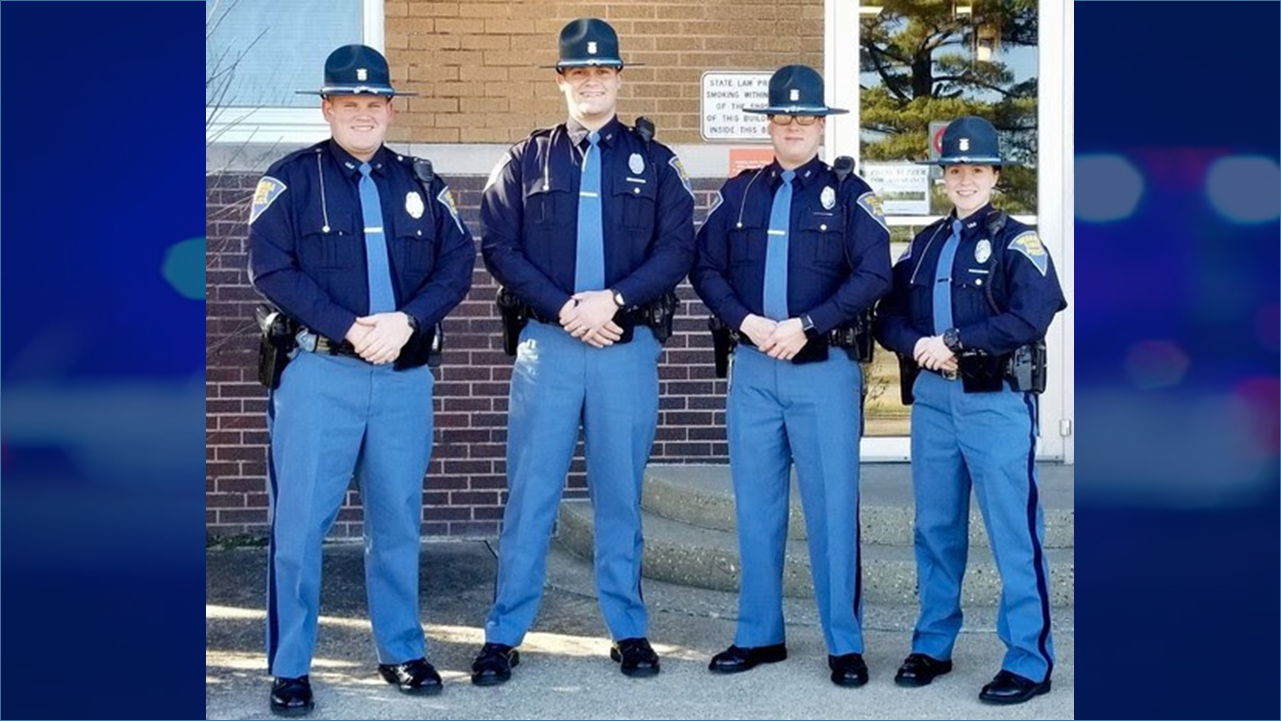 Troopers will now spend the next three months riding with and being evaluated by veteran state troopers. Upon successful completion of the field training phase, each new troopers will be required to pass an oral interview with their perspective Command Staff prior to being issued their commissions to begin solo patrol .

Jasper District Commander, Lieutenant Jason Allen says he is very proud of each trooper thus far and their willingness to serve is very honorable. Lt. Allen also pointed out the Jasper Post is steeped with a community policing tradition and in the near future, much will be expected from our new troopers.