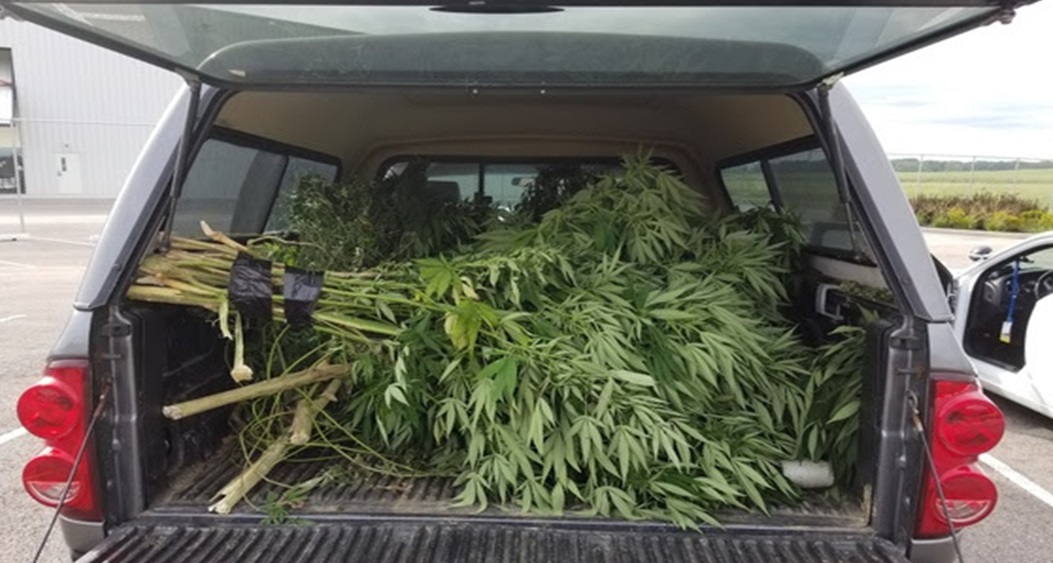 On Wednesday, officers took to the sky to conduct marijuana eradication fly overs.

When those spotters located 2 grows in Vicksburg, ground units moved in to secure the scene and interview residents of the homes in question.

Police say some of those residents spotted the helicopter flying overhead and left those suspected houses.

The marijuana was secured and transported for evidence.

No arrests have been made, but Indiana State Police say three separate investigations were launched and will be turned over to the county prosecutor.