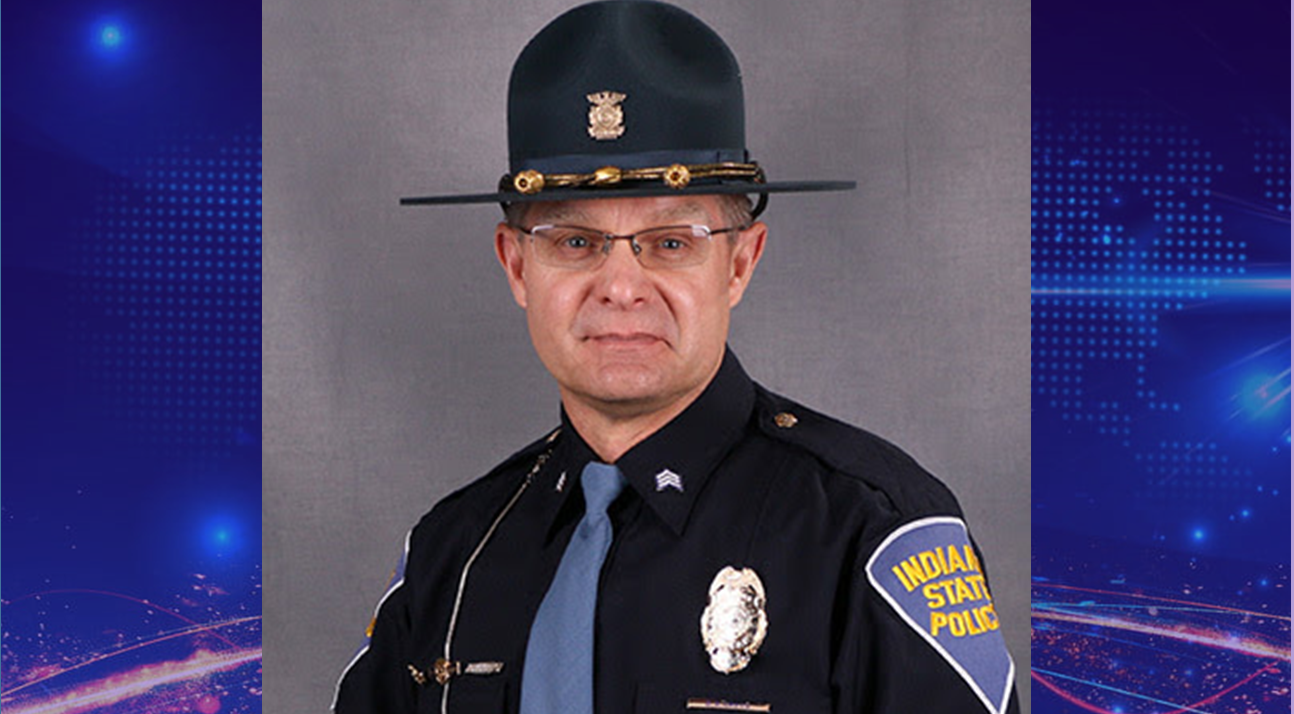 Sergeant Gress graduated from the 48th ISP Recruit School on November 19th. 1989. For reaching his 30 year milestone, he received an award from Indiana State Police Superintendent Douglas G. Carter that consisted of a framed certificate and a longevity pin to be worn on the uniform.

Gress is a native of Dubois County, and he grew up in Ireland. Gress graduated from Jasper High School in 1984, and he attended Indiana University from 1984 to 1988, where he graduated with a Bachelor of Science degree.

Upon his graduation from the ISP Academy, Gress was assigned to the Lafayette Post where he served as a road trooper until ultimately transferring to the Jasper Post in 1992. Sgt. Gress was then promoted to his current position as a Polygraph Examiner in 1995.

Sgt. Gress resides in the Evansville area with his wife and enjoys spending time with their four children.