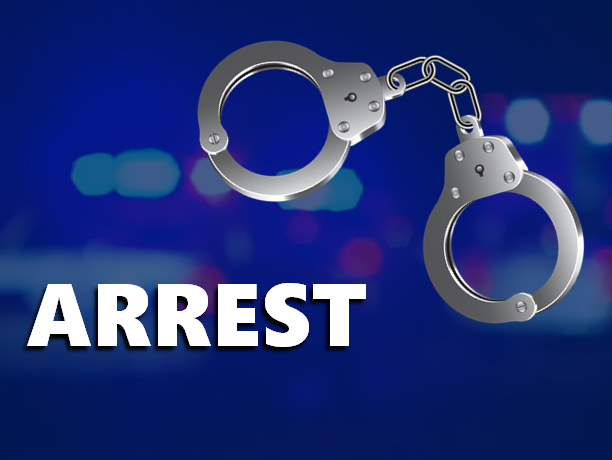 JASPER -- A Jasper man was arrested last night after he allegedly got drunk and threatened to hurt himself.

Police were called to the 2000 block of Newton Street around 8 p.m. to find Demetrius Greer intoxicated.

He was transported by ambulance to Memorial Hospital for medical clearance.

While at the hospital, police say Greer became aggressive towards police and medical staff.  After a minor physical altercation, he was arrested and transported to the Dubois County Security Center.