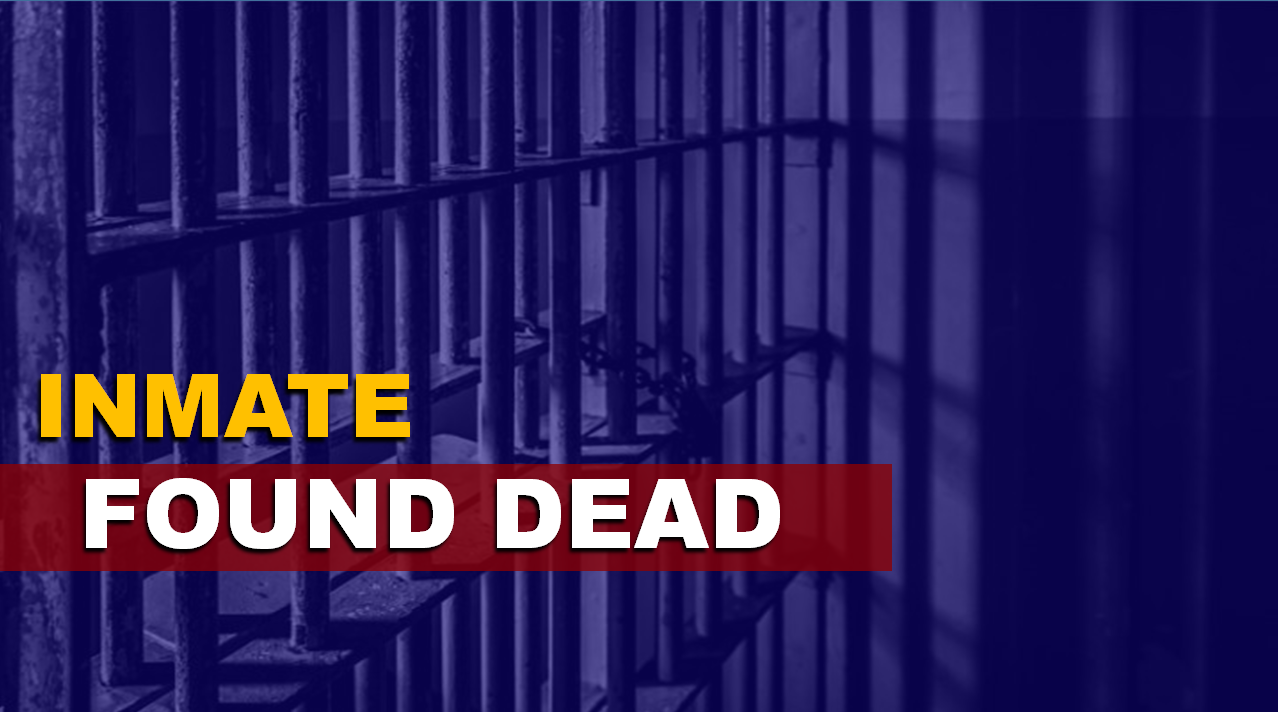 ENGLISH -- Officials in Crawford County are releasing information about the death of an inmate at their jail on Sunday.

They say correctional officers were alerted to an attempted suicide on the B-Block of the jail on Sunday.

They found William Trobaugh with an article of clothing around his neck.  He was unresponsive in his cell.

Officers attempted to perform CPR but the inmate was pronounced dead at the jail.

An investigation is underway.