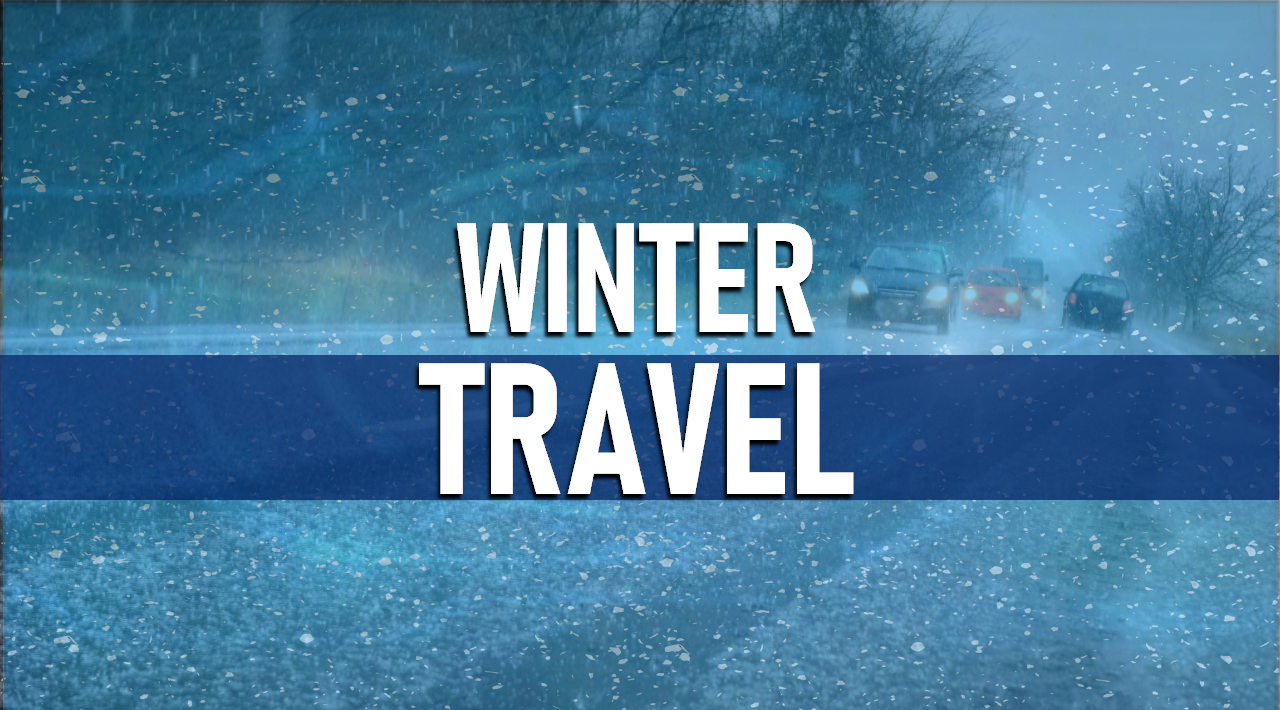 STATEWIDE -- The first snowfall of the season could be arriving tomorrow in Indiana.

In doing so, the Indiana Department of Transportation has been working double-time to get ready to treat roads all over the state. Depending on where you live throughout the state the National Weather Service in Indianapolis is anticipating near-zero windchills along with some freezing rain and snow.

"We've been preparing for this winter event since the beginning of October which is earlier than what we've done in year's past," said INDOT spokeswoman Mallory Duncan.

She advises you take extra special care on the roads not just because they are going to be slick but also to give snowplow drivers the space they need to do their job.

"Give them space," Duncan said. "More space than you think because they will be having salt come off the truck, not to mention the snow plow they are using to get the ice and snow off the road."

NWS Indianapolis predicts the weather be moving through the state all day Tuesday hitting northern areas, such as Lafayette, Crawfordsville and Kokomo between 8 a.m. and 10 a.m.

Central Indiana can expect to see rain and snow move through between 10 a.m. and 1 p.m. Southern portions of the state will get some nasty weather from 1 p.m. and into the evening.