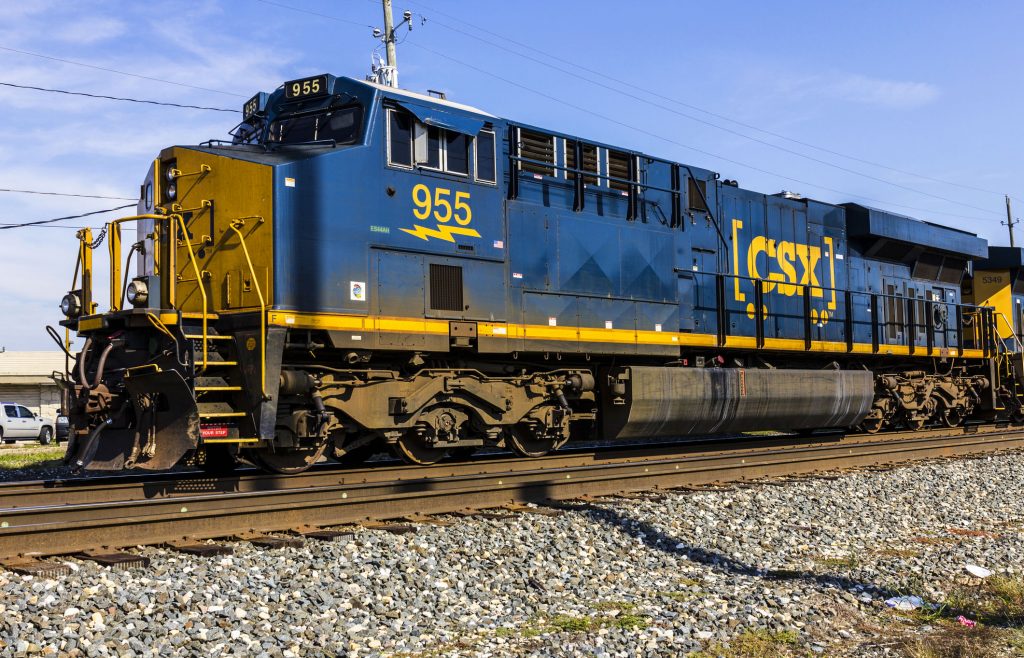 STATEWIDE -- If you're stuck in traffic behind a train, the Indiana Supreme Court says there's nothing the state can do about it.

Indiana passed a law 150 years ago allowing cities to fine railroads for blocking crossings for more than 10 minutes. The most recent version of that law has been on the books since 1972. But a unanimous Supreme Court says that law can't be enforced, because a 1995 federal law gives Congress exclusive power to regulate railroads.

The court says complying with the law would force railroads to make their trains shorter or drive them faster.

The case arose in 2014 when the city of New Haven issued a series of citations to Norfolk Southern for repeatedly blocking crossings.