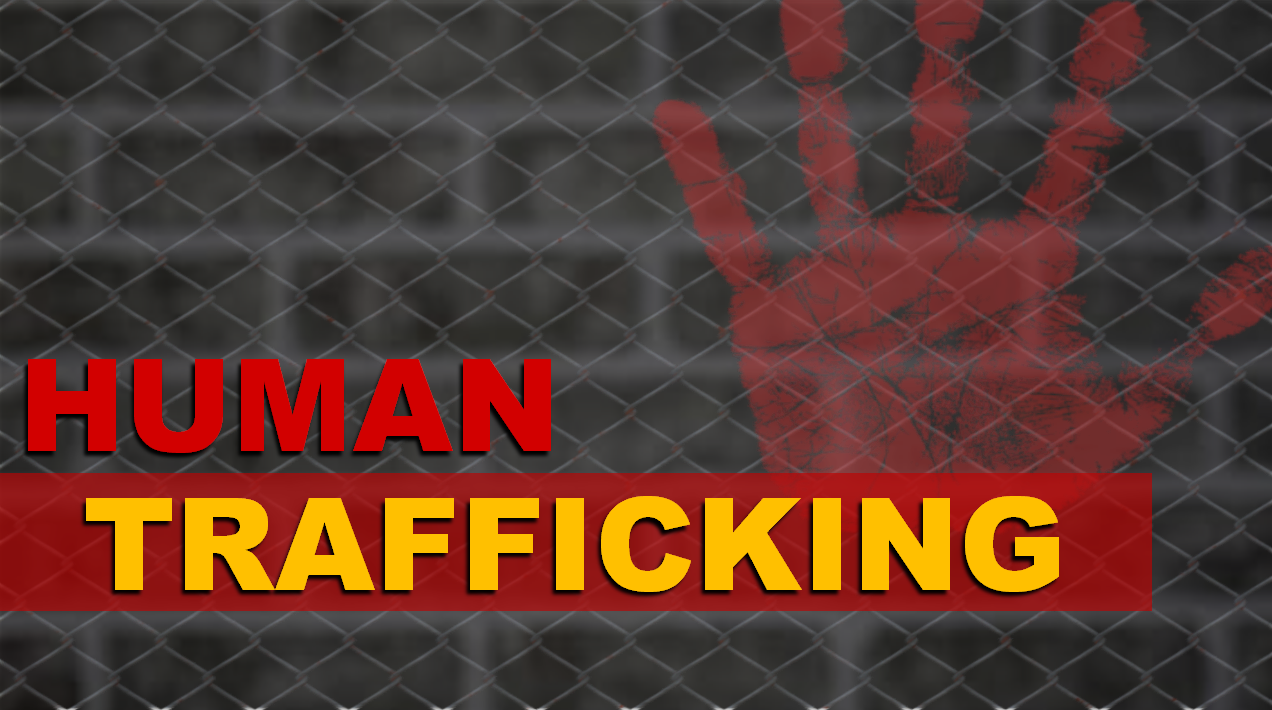 During the week off January 12 – 18, all four agencies conducted a joint human trafficking awareness campaign to bring awareness and attention to those most likely to encounter human trafficking on our roadways, the commercial vehicle drivers, truck stop workers, and rest park attendants.  Using materials provided by Truckers Against Trafficking, members of ISP CVED conducted public awareness talks with commercial vehicle companies and civic groups.

Troopers and Civilian Motor Carrier Inspectors also provided informational materials to truck stops, rest parks and to truck drivers encountered throughout their day to day activities.  As they do every day, our inspectors and troopers were on the lookout for indicators of human trafficking.

While no investigations were initiated during the week, CVED personnel were actively raising awareness state wide.  During the week they:

If you have information or see signs of possible human trafficking please contact the National Human Trafficking Hotline at 1-888-373-7888 or text “help” or “info” to 233733.