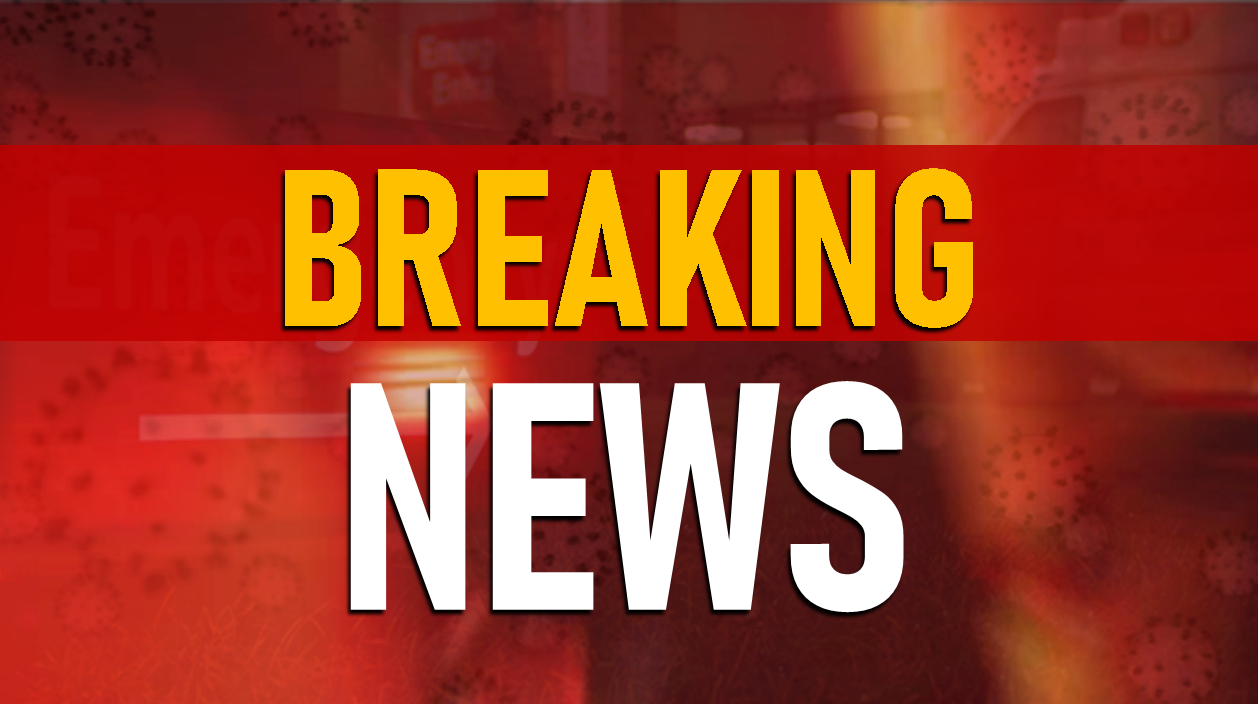 Early Friday morning officers were involved in a shooting at the Tell City Police Department. According to a police report, Cannelton Police officers attempted to pull over a 1998 GMC Pickup. The driver, identified as 22-year-old Payton Masterson of Tell City, refused to stop and drove into the Walmart parking lot of Tell City before going back into Cannelton.

During the chase, Masterson would flee his truck before stealing another. He eventually drove into the Tell City Police Station parking lot, where he rammed several parked vehicles before fleeing on foot to his apartment on Main Street.

A Tell City officer returned fire and Indiana State Police Swat utilized a drone to confirm Masterson was no longer a threat.

Two police vehicles were struck by gun fire while several were heavily damaged do to the repeated ramming.

The investigation is ongoing and an autopsy is scheduled for Saturday.