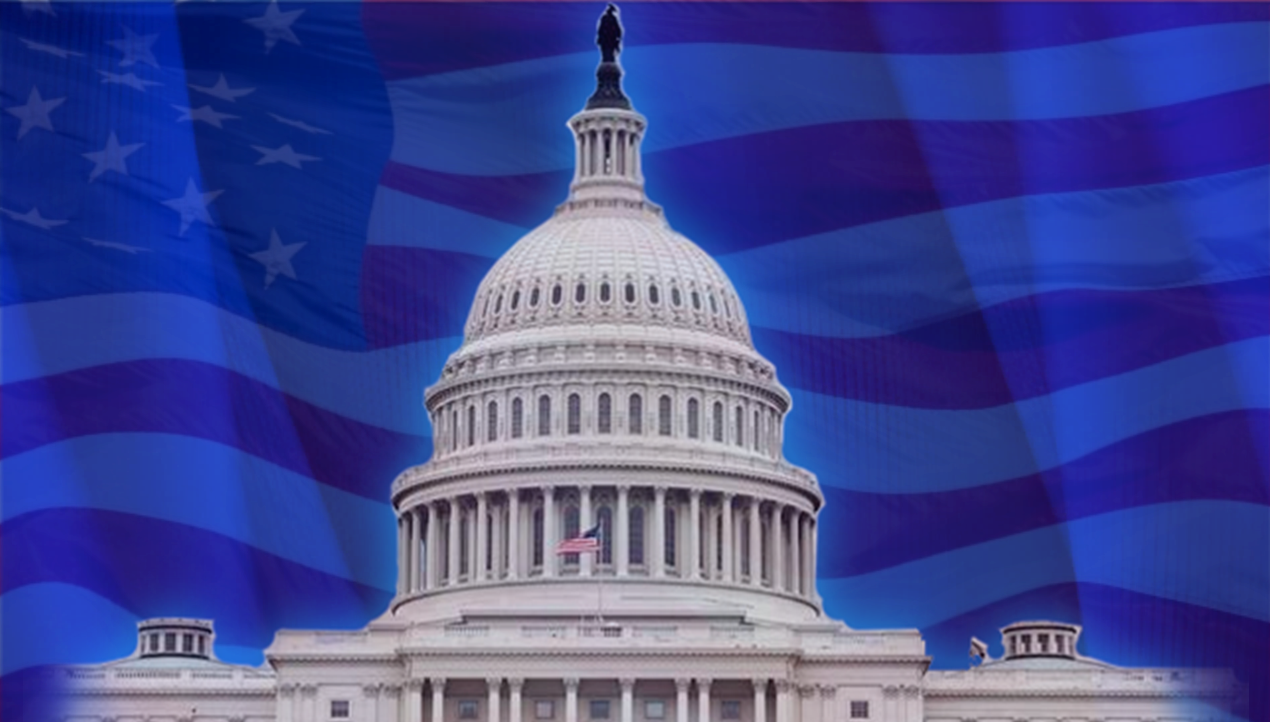 The U-S banned high-capacity magazines in 1994, but the law expired after 10 years and wasn't renewed. Senator Mike Braun says he'd be open to considering a ban, but Senator Todd Young argues what's commonly referred to as an "assault weapon" is really just an accessory, like a bayonet or a pistol grip. He argues there needs to be agreement on what Democrats are proposing to ban before the issue can be seriously debated. And he says while mass shootings declined during those 10 years, there's research questioning whether the ban was the reason for it.

Young's more willing to consider expanded background checks, but he notes Congress voted just last year to make sure the check database is kept up to date. He says it would make more sense to review how well that's working first.

Just under a quarter of gun purchases are made privately or at gun shows without going through background checks.