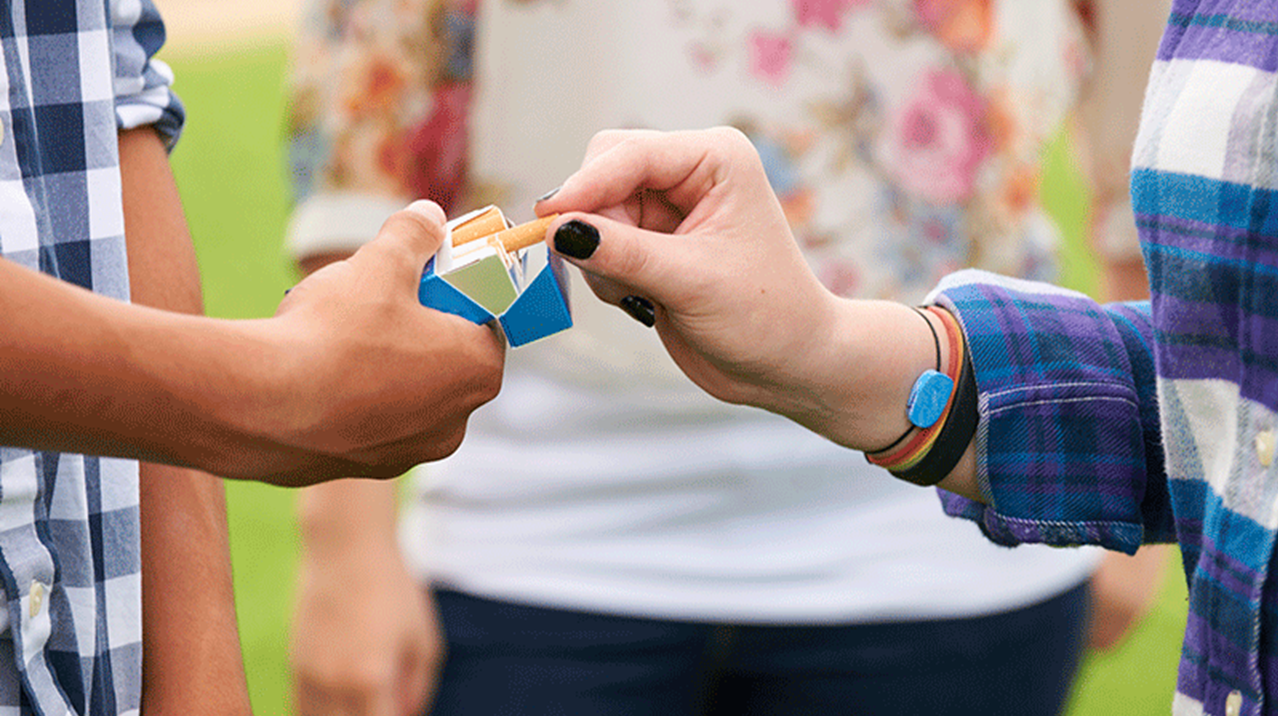 STATEHOUSE -- Tougher penalties for selling cigarettes to minors have overwhelmingly passed the House.

Stores which repeatedly sell to minors could lose their license to sell tobacco at all. Before reaching that point, the potential fines would be higher, with the penalty for a first violation more than doubled, from 200 dollars to a minimum of 500.

But most of the debate in the House focused on the part of the bill that's already federal law: raising the minimum age for smoking and vaping from 18 to 21. Governor Holcomb had announced he'd make raising the age a priority before the federal budget deal did so nationwide.

14 House Republicans voted against raising the age as an infringement on personal freedom. Seymour Representative Jim Lucas half-seriously suggested the bill opens the door to a "war on cheeseburgers" to roll back obesity-related illnesses. And he argues it's unfair to allow 18-year-olds to join the military but not to smoke.

House Public Health Chair Cindy Kirchhofer (R-Indianapolis) counters that the military has pleaded with legislators for years to raise the age in hopes of healthier troops and lower health costs. She says the military does ban smoking during boot camp, but can't restrict it after that. And Chandler Republican Ron Bacon notes he's voted against similar bills for years because the state shouldn't restrict a legal product. He says the federal change means that product is now illegal for 18-year-olds, and says his annual survey of constituents showed their opinion had shifted toward raising the age as well.

Jeffersonville Democrat Rita Fleming says smoking is a leading cause of premature birth, which makes it a major factor in Indiana's chronically high infant mortality rates. She says making cigarettes harder to get at an early age improves the odds of keeping prospective mothers tobacco-free.

The Senate could pass its own version as soon as Thursday, but the two chambers still have to agree on a single final version.