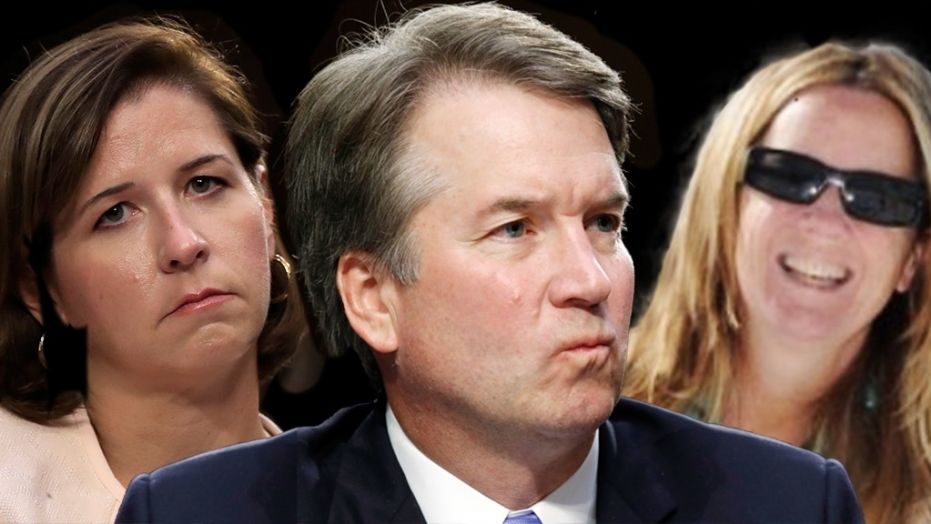 STATEWIDE--He will be an excellent addition to the Supreme Court. That's what Indiana Republican Senator Todd Young said Thursday night about Supreme Court nominee Brett Kavanaugh after he watched the testimony of both Kavanaugh and Christine Blasey Ford.

The full statement is below:

It was important for both Dr. Ford and Judge Kavanaugh to appear before the committee today. I watched the hearing closely and was struck by the power of both testimonies.

After watching today’s hearing, and conducting a thorough and objective review of his nomination, I remain convinced that Judge Kavanaugh is a man of integrity who will be an excellent addition to the Supreme Court. I will be voting to confirm him.