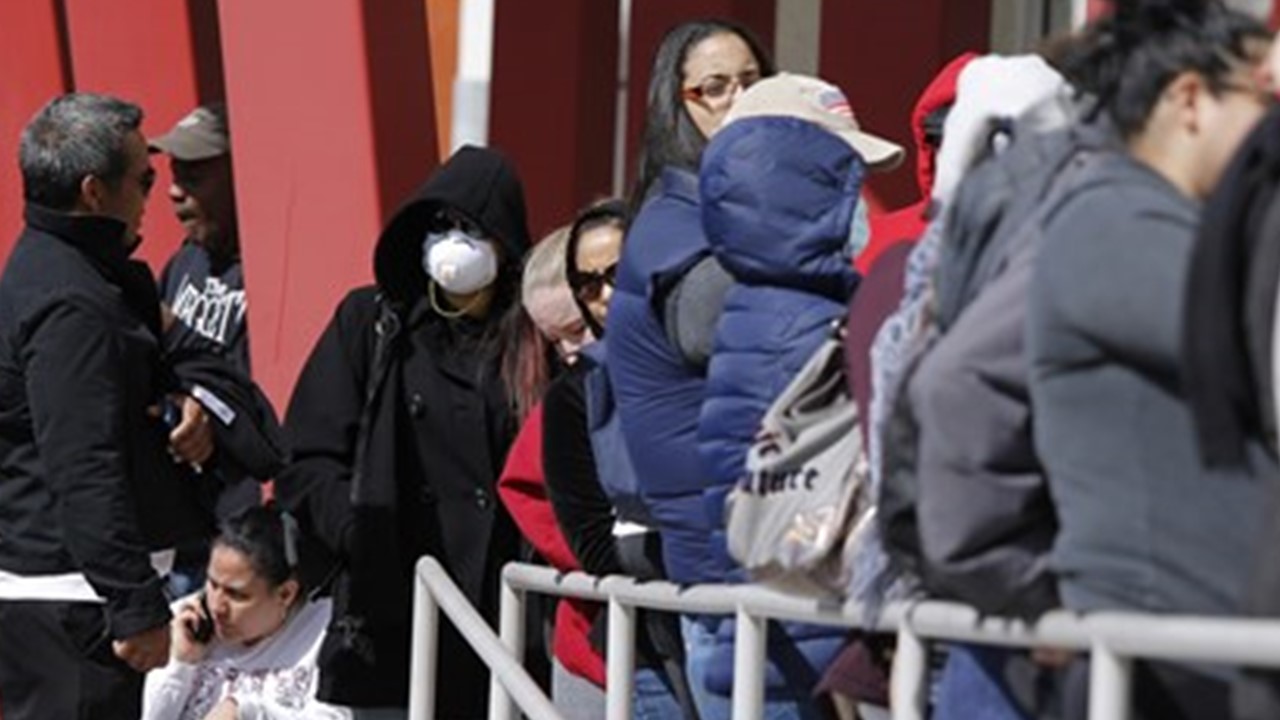 STATEWIDE -- Jobless numbers are starting to show the economic effect of the coronavirus pandemic.

Indiana had more than 60-thousand first-time unemployment claims last week as business shutdowns accelerated to try to halt the spread of the coronavirus. That's 23 times as many new claims as the week before.

The three-million new claims nationally shattered the record since the government began tracking weekly claims -- it's four times the previous one-week high, set in the 1982 recession.

P-N-C Bank economist Abbey Omodunbi expects Indiana unemployment to double to six-and-half-percent. That'd be the highest level in seven years, but places P-N-C on the optimistic end of economic forecasts. Ball State economists predicted last week Indiana's jobless rate could hit double digits in a month-and-a-half, for the first time in 10 years. and go as high as 14-and-a-half-percent by summer. Other economists have predicted national unemployment of 20 or 30-percent, higher than the darkest days of the Great Depression.

Omodunbi says those forecasts were before the federal stimulus plan came together. He says stimulus loans to large and small businesses are designed to allow many of the workers who filed for unemployment last week to be rehired quickly. And he says Indiana starts from a position of strength, with its lowest unemployment rate in 20 years before the pandemic began causing havoc.